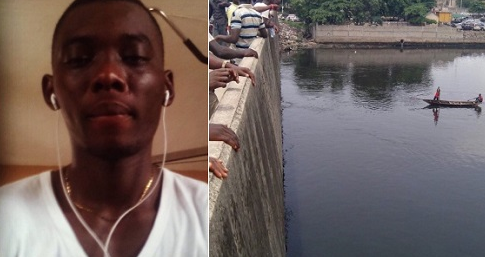 The man who jumped into the candal under Festac Link Bridge in Lagos has been identified.

The young man has been identified as Bayode Ahmed Lawal, an Industrial and Applied Chemistry graduate of Unilorin, Kwara State.

According to Festaconline, a community online news site, the sad event started from Mobil filling station when Bayo laid down on the floor.

He was with some of his friends at this time and they beckoned on him to stand up while trying to find out what was wrong with him.

He stood up and started walking fast before he broke into a run towards the bridge. His friends tried to stop him, chasing him, before they could get hold of him, he had already jumped into the canal.

Some people claimed that he had psychological issues which might have been deduced from his last tweet.

Faced everyone in my entire world alone even my family was against me. Kept saying I was mad, but here I am 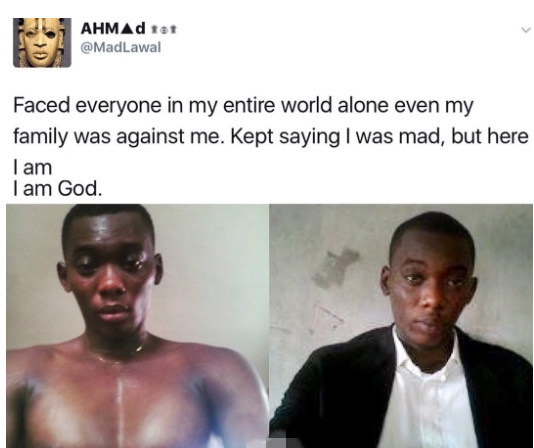 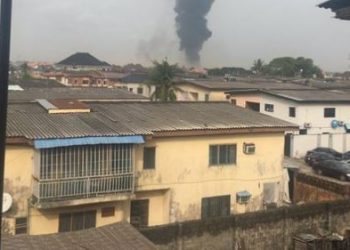 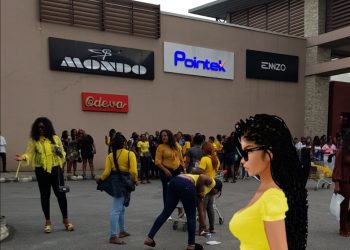 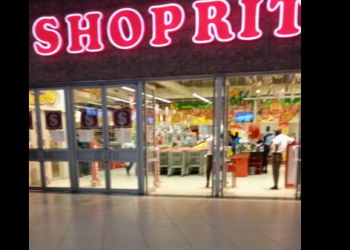 Buhari felicitates with Aliko Dangote at 60