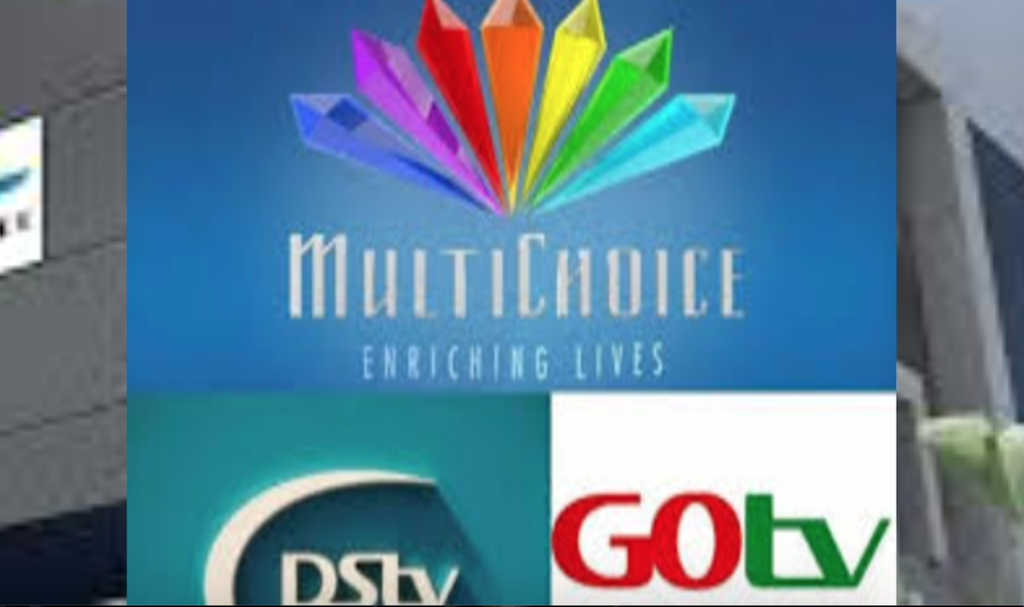 Hearing in a suit filed by a lawyer, Festus Onifade and Coalition of Nigeria Consumers (CNC) to stop MultiChoice Nigeria Limited from hiking DStv and GOtv subscriptions on Thursday suffered a setback.

TheNewsGuru.com (TNG) reports the development occurred following an application for an adjournment moved by Onifade, who is the 1st claimant in the suit.

He prayed for an adjournment shortly after the three-member tribunal headed by Thomas Okosun began sitting, hinging his application on ill-health.

Recall that the tribunal had on March 30 in an ex-parte motion marked CCPT/OP/1/2022 moved by Onifade on behalf of himself and the CNC restrained MultiChoice from increasing its prices on DStv and Gotv pending the hearing and determination of the matter.

Onifade and CNC (2nd claimant) had dragged the company and Federal Competition and Consumer Protection Commission (FCCPC) before the tribunal on March 30 as first and second defendants respectively.

MultiChoice had on March 21, announced its intention to increase the subscription fees for its packages beginning from April 1, blaming inflation and business operations for the increment.

Against the order of the tribunal, the firm was alleged to have gone ahead with the increment.

But when the matter came up on April 11, the tribunal ordered MultiChoice to revert to old prices of its packages, pending the hearing and determination of the substantive matter and adjourned till today.

At the resumed hearing on Wednesday, Onifade informed that though the case was scheduled for hearing of the applications bordering on jurisdiction of the tribunal to hear the suit, he was indisposed.

The lawyer, therefore, sought for an adjournment.

“I have to take permission from my doctor to be here my lord. I will be asking for a short day,” he said.

Counsel to MultiChoice, Jamiu.Agoro, and lawyer to FCCPC, Tam Tamunokobia, did not oppose the application.

The tribunal, headed by Okosun, reminded that the panel was not a regular court where adjournment could be sought frivolously.

“So how long will you be asking for,?” Okosun asked.

Okosun, who expressed surprise at Onifade’s request for a date in June, asked if the lawyer had intention to withdraw the suit.

The tribunal then adjourned the matter until June 15 for hearing of the application challenging its jurisdiction.

MultiChoice had in a motion on notice dated April 13 and filed April 14 by Toyin Pinheiro, SAN, prayed the tribunal for an order staying execution of the order it made on April 11 pending the determination of the instant application.

It also sought an order setting aside and discharging the order the tribunal made on April 11 having been made without jurisdiction.

But the claimants disagreed with the firm’s prayers, urging the tribunal to dismiss them.

In a counter affidavit dated and filed April 26 by Onifade and CNC, the claimants argued that the prayers in the application filed by the firm were similar to the one it earlier filed on March 31, “and know that both prayers are incongruous”.

2023: Why I joined presidential race – Akpabio

2023: Why I joined presidential race - Akpabio

2023: Why Nigerians should elect me as president - Oshiomhole