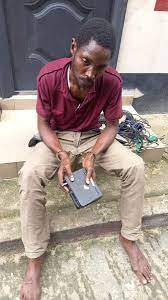 A suspected broadcast pirate, Mr Ajaye West William, has been arrested by operatives of the Nigerian Copyright Commission (NCC) for illicit redistribution of broadcast signals belonging to various right owners, in violation of the Copyright Act.

In an anti-piracy operation executed at the weekend, the suspect, who had evaded arrest, was traced and apprehended by the NCC operatives at his base in Port Harcourt, Rivers State, while carrying out the unauthorised redistribution of the signals.

According to the Director of the Commission’s Port Harcourt Office, Mr Collins Nweke, the operation which was carried out in collaboration with other enforcement agencies followed months of surveillance by the operatives.

Full commercial launch of 5G in Nigeria on course – NCC 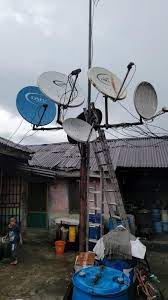 He disclosed that the contrivances seized included DSTV, GOTV, Strong and FTA decoders as well as other materials used for the illicit distribution of signals to “subscribers” who made payments to the suspect to receive the pirated signals.

Nweke noted that the suspect has made useful statements and the investigation is ongoing with a view to a likely prosecution.

“The suspect is believed to have a customer base of over three thousand (3,000) subscribers on his illegal broadcast network and the Commission is processing the information to get to the root of the crime”, he said. 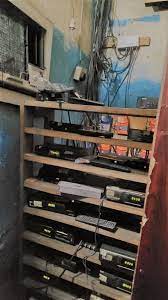 The recent arrest comes on the heels of a recent warning by the Director-General of NCC, Dr. John O. Asein, on Channels Television condemning all forms of signal piracy.

“Henceforth, anyone found to be engaged in redistributing broadcast signals and all persons who connive with them in the illicit act would be arrested and prosecuted, while any contrivances found to be used for the such crime would be confiscated,” he said.

The Director-General urged members of the public to report any suspicious activities in their neighbourhood to the nearest office of the NCC.

NCC is the independent regulatory authority for the telecommunications industry in Nigeria.

The NCC was created under Decree number 75 by the Federal Military Government of Nigeria on 24 November 1992. It was charged with the responsibility of regulating the supply of telecommunications services and facilities, promoting competition, and setting performance standards for telephone services in Nigeria.

The Decree has been abrogated and replaced with the Nigerian Communications Act (NCA) 2003.

Child Marriage: A cause for concern – By Carl Umegboro 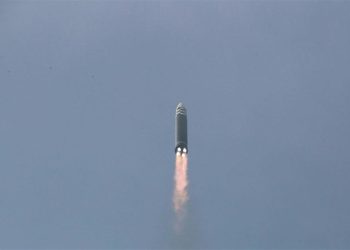