‘Own a sword, defend yourselves’, bishop tells Christians 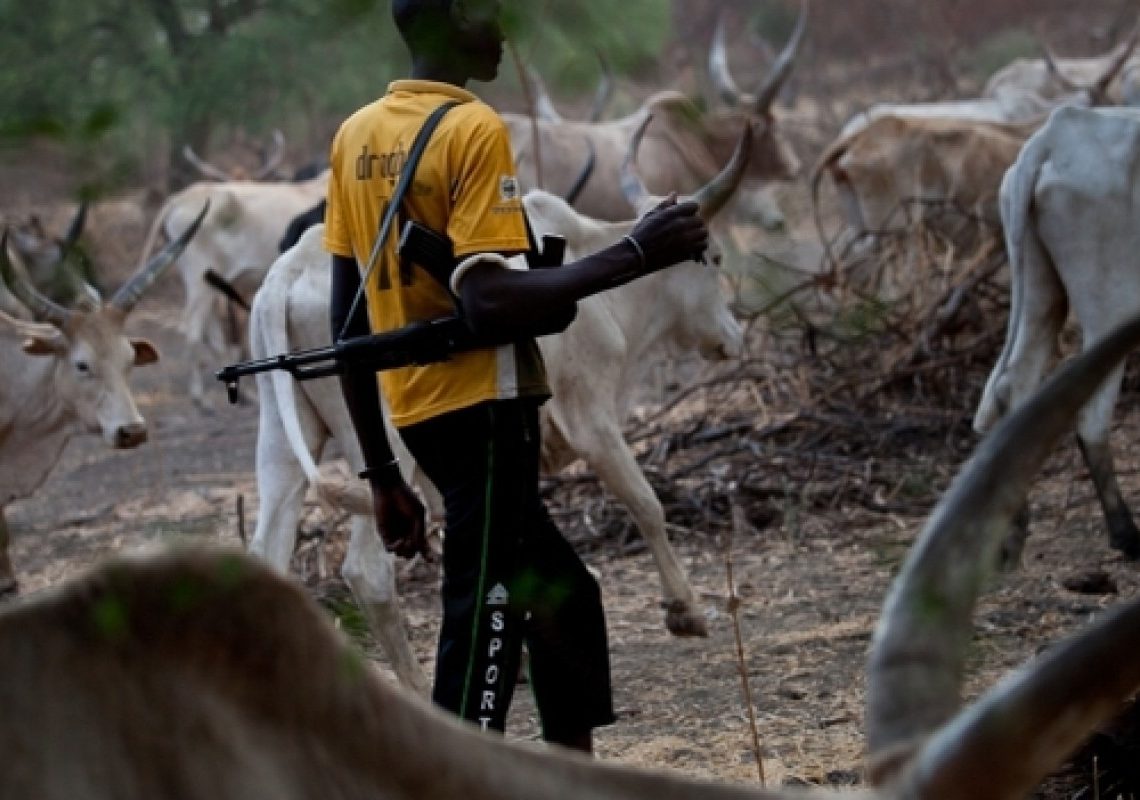 Chairman of the Christian Association of Nigeria in Ughelli, Delta State, Bishop Diamond Emuobor, said Christians in the country should endeavor to own a sword and defend themselves against rampaging Fulani herdsmen.

Emuobor gave the charge on Wednesday in Ughelli while reacting to recent killings in Southern Kaduna which had claimed lives and property.

The General Overseer of Trinity Gospel Mission with its headquarters in Delta State said it was not unbiblical for a Christian to defend himself against external aggressors.

He added, “Christians should defend themselves and he who has no sword, should sell his coat and buy one to defend himself. We are all human beings, nobody should catch you like a snail and slaughter because you believe in Jesus Christ.

“We all would not die and those of us, who are alive, have the right to defend ourselves. Jesus says in the Book of Luke that those who have no sword should sell their coats and buy one for the defence of their lives.”

Emuobor however called on President Muhammadu Buhari to double his efforts to end the alleged killing of Christians, especially in the northern part of the country.