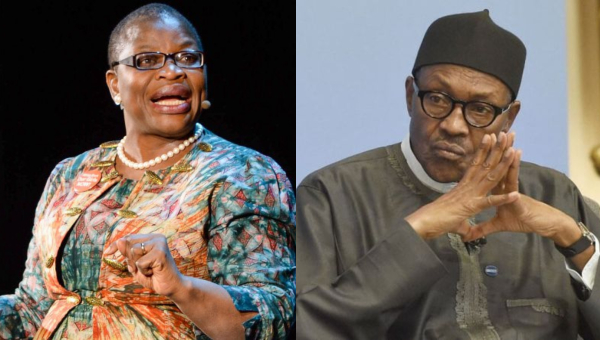 Oby Ezekwesili, a former presidential candidate has urged the newly appointed Economic Advisory Council to make it a priority to tell President Muhammadu Buhari, how he has allegedly mismanaged the economy.

Speaking via her verified Twitter handle, Ezekwesili pointed out that the Economic Advisory Council system was a derivative of the American presidential system.

She also absolved Vice President Yemi Osinbajo, who headed the dissolved Economic Management Team, of any blame in how the Nigerian economy had turned out.

Ezekwesili said, “The setting up a Council of Economic Advisors is in itself one of the features of the American Presidential system which we copied. Strong membership and that’s really great. I hope the first thing they do is tell the President how he mismanaged the economy in the last 4 years.

“For those who will jump on this timeline to say, ‘It was not the President that was in charge of the economy. It was the VP chairing the Economic Team’ please don’t bother. The President was managing the economy. All those bad monetary policy decisions were made by him.

“Two, the President was managing the economy. All those strange fiscal policy decisions were made by him. Both the CBN Governor and the Ministers of Finance were not acting based on any Economic Management Team decisions. For WIA. Now at least the pretence is over about economy.

TheNewsGuru recalls that President Muhammadu Buhari had on Monday replaced the Economic Management Team with an Economic Advisory Council, the Presidency said. The replaced EMT was chaired by the Vice-President, Prof Yemi Osinbajo.

The new EAC Buhari named on Monday had Prof Doyin Salami as the chairman.

The remit of the Council of Economic Advisers seems to suggest it rightly as “External Visitors” who meet monthly and then meet the President Quarterly. If so, setting it up as a full replacement of the EMT which should remain as the Technical Team that it should be is a mistake. 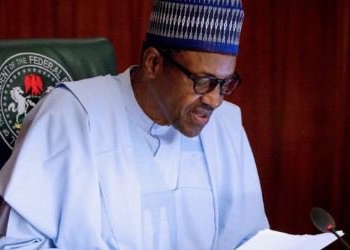 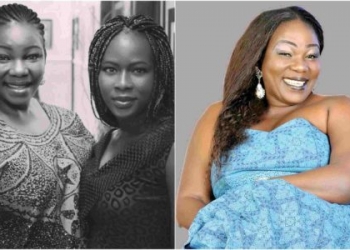 Hadiza Balarabe: From stethoscope to politics, By Emmanuel Ado