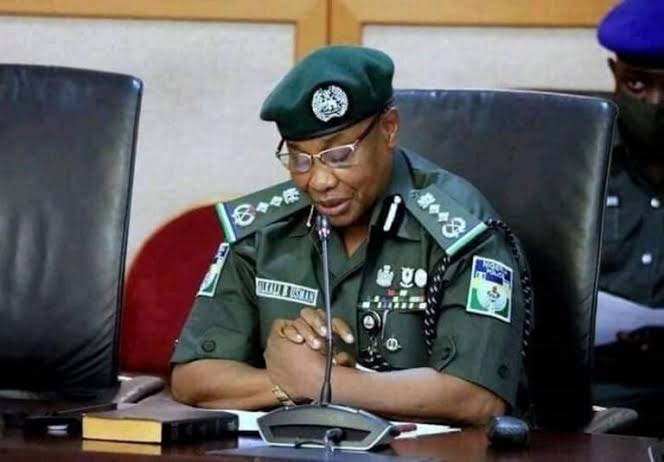 The Inspector-General of Police, Usman Baba, Thursday night released emergency numbers nationwide with a view to avert any attack by the terrorists.

Baba said the Nigeria Police Force is working in collaboration with other security agencies, to ensure the safety of all residents within the country.

He maintained that there is no imminent or impending attack on the nation’s capital as raised by the United States.

The IGP emphasized this while charging all Strategic Police Managers in charge of Commands and tactical formations within the country to beef up security in their respective jurisdictions, especially in the FCT.

According to a statement by the force spokesman, Olumuyiwa Adejobi, the IGP similarly directed that all emergency numbers across the country should be activated to full capacity for a 24/7 prompt response.
Adejobi said the police also ordered that the combatant officers and men should be on standby to respond in case of emergency situations and distress calls.

The IGP, however, allayed the fear of residents.