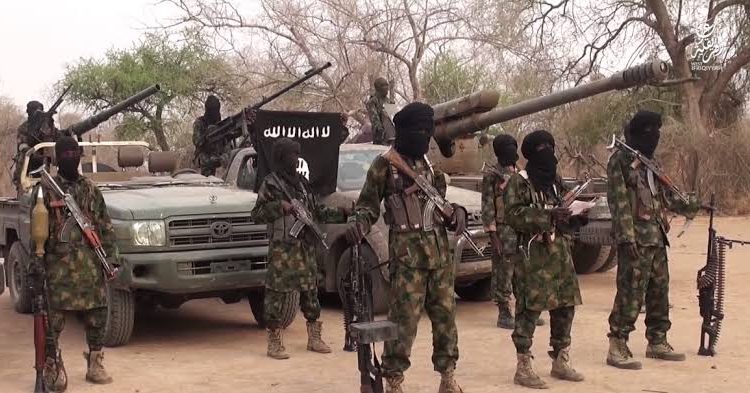 Impeccable security sources drawn from the Police, the Military and Para-military operatives in the country on Sunday night revealed that intelligence and other relevant surveillance measures designed at checkmating the activities of terrorists were on red alert to thwart any plot to attack any part of the FCT.

The security sources who would not want names divulged because they were not authorized to speak, commented against the backdrop of an elevated risk alert issued by the United States Embassy in Abuja of possible terror attacks in Nigeria, specifically, Abuja.

One of the sources revealed that security agencies were already working underground without escalating such information to nip any such plot in the bud in order not to cause apprehension among the citizenry.

The top security brass source urged “Nigerians to go about their daily activities without fear or hindrance but to remain vigilant, noting that there is nothing wrong with being security conscious”.

Another source pointed out that “succumbing to fear would be akin to giving in to the antics and gimmicks of the criminal elements to intimidate residents and score psychological leverage against the people, which should not be allowed to happen”.

TheNewsGuru.com, (TNG) recalls that Embassy of the United States, Abuja, in a security alert issued to its nationals, dated 23 October 2023 noted that “targets may include, but are not limited to, government buildings, places of worship, schools, markets, shopping malls, hotels, bars, restaurants, athletic gatherings, transport terminals, law enforcement facilities, and international organizations.

Consequently, it said, “The U.S. Embassy will offer reduced services until further notice”.

The United States Embassy further advised its nationals “to avoid all non-essential travel or movement, stay alert, avoid crowds and review their personal security plans and keep their cell phone charged in case of emergency, including carrying proper identification.”

In a similar vein, the British High Commission warned Britons in Abuja to be security conscious and to align with line managers in view of any journey.