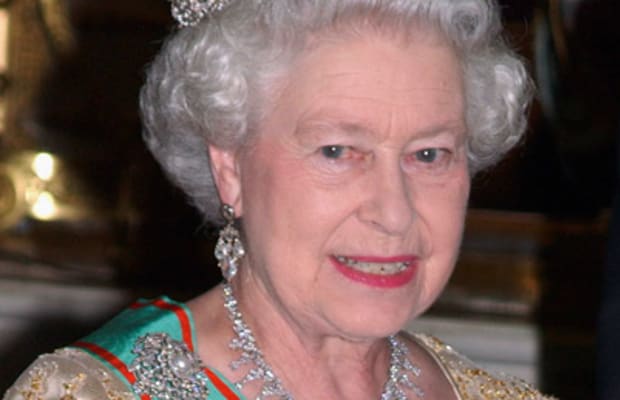 Mourners from all walks of life filed past the coffin of Queen Elizabeth through the night as she lay in state in London’s ancient Westminster Hall, paying their final respects to Britain’s longest-reigning monarch before her funeral on Monday.

On the first night people were able to pay their respects to the late Queen, queues stretched back to near the Blackfriars Bridge, with the line still about two miles long at 7am on Thursday.

Metropolitan Police officers, volunteers, and stewards are helping to manage the queue, with toilets and water fountains also available at various points along the route.

People waiting in line have been given a coloured and numbered wristband to secure their place in the queue.

In the early hours of this morning, one of the guards watching over the late Queen’s coffin suddenly collapsed, prompting officials to quickly rush to his aid after he appeared to faint.

Meanwhile, the King is set to take a day off from public duties today, allowing him to pause and grieve the loss of his late mother, while preparing for his new role.