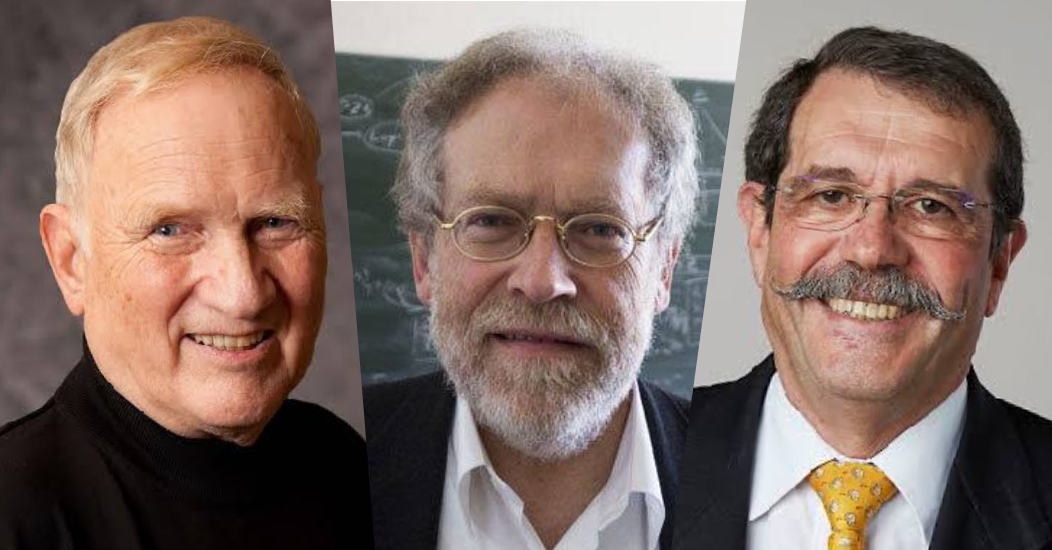 This was revealed on Tuesday by the Committee for Physics Prize, noting that it “laid the foundation for a new era of quantum technology”.

The Royal Swedish Academy of Sciences who announced the winners said the scientists were awarded the Prize for their “experiments with entangled photons, establishing the violation of Bell inequalities and pioneering quantum information science.”

The three scientists have carried out “groundbreaking experiments using entangled quantum states, where two particles behave like a single unit even when they are separated,” the academy said. The Physics prize is the second to be awarded this year, with the prize for physiology or medicine, awarded to Svante Pääbo, kicking off the awards on Monday.

The prize for Chemistry follows on Wednesday.

Praising the scientist for their work and its importance to modern technology and security, the Chair of the Nobel Committee for Physics, Anders Irbäck said “It has become increasingly clear that a new kind of quantum technology is emerging. We can see that the laureates’ work with entangled states is of great importance, even beyond the fundamental questions about the interpretation of quantum mechanics,” he said.

Three other scientists, Syukuro Manabe, Klaus Hasselmann, and Giorgio Parisi won the Prize in 2021 for their work on climate change.

This year’s prize is worth 10 million Swedish kroner (about $908,000), a medal and a diploma would also be given to the winners at a gala dinner in December.

The Nobel Prize for Physics has been awarded 115 times since the prize’s first year in 1901.

TheNewsGuru.com reports that 118 Nobel Prizes in Physics have been awarded between 1901 and 2022. 47 physics prizes have been given to one laureate only.