by Bayo Millz
in News, Sports
Reading Time: 1 min read
A A
0 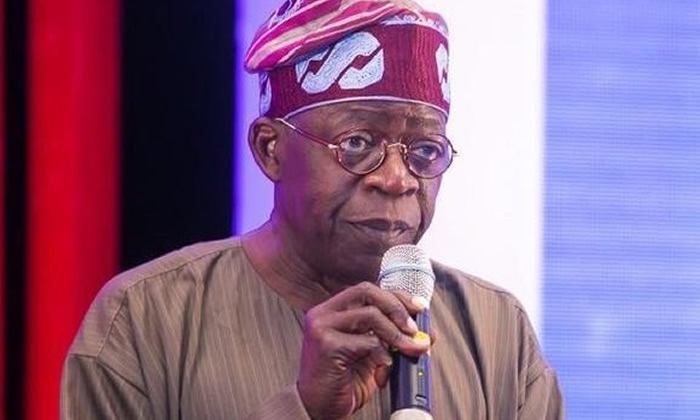 The All Progressives Congress, presidential candidate, Bola Tinubu, has said former Speaker of the House of Representatives, Yakubu Dogara is not in his right senses for opposing the APC’s Muslim-Muslim presidential ticket.

Tinubu was reacting to reports of a meeting convened by Dogara at the weekend with some Northern Muslim groups to adopt one of the opposition presidential candidates in a bid to defeat APC’s same-faith ticket.

Speaking through the Director of Media and Publicity at the Tinubu-Shettima Presidential Campaign Council, Mr Bayo Onanuga, the APC presidential candidate said Dogara was not a member of the APC.

A statement by Onanuga reads: “Dogara has apparently lost his mind since he could not realise his self-imposed ambition to be on the presidential ticket of APC.

“The Tinubu-Shettima Presidential Campaign Council is therefore not surprised by media reports about a meeting of some so-called Northern Christian leaders, who claimed to be members of our All Progressives Congress that were championed by Dogara and his ilks. The claim was totally fraudulent.

“We want to assure Dogara and his co-travellers fanning hate campaign against Tinubu and his running mate, that they will fail spectacularly at the polls.

“Tinubu and Shettima are going into this campaign with clear objectives to engage Nigerians across the socio-economic brackets on policy actions that will make their lives better.” 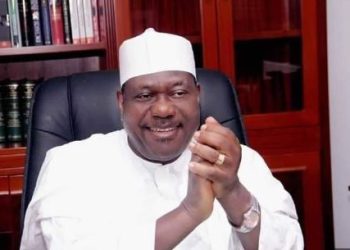 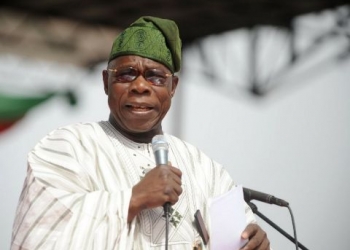 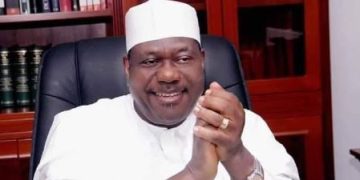