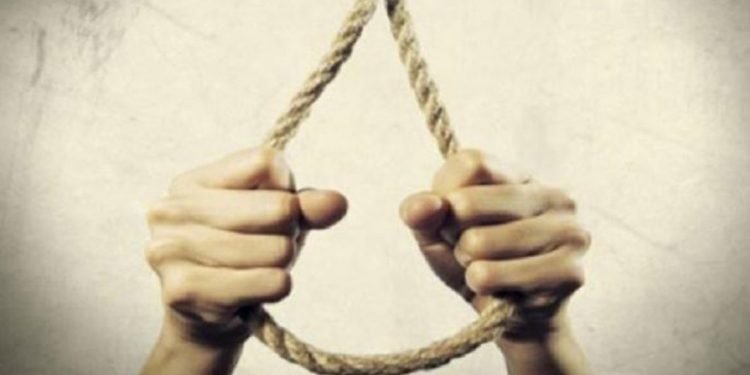 A 45-year-old trader based in Port Harcourt, Rivers State has poisoned himself to death.

Chinedu Peter Ogwa cited hardship and frustration among the reasons for killing himself.

A reliable source told newsmen on Friday that the incident occurred on Wokoma Street, Mile 3, Diobu on Thursday night.

The source said the man had been acting strange in the past few days and had earlier told his wife how he tried to kill himself by attempting to consume a rat poison.

Confirming the story, Ogwa’s wife, Chidinma, said her husband left a note for her, asking her and their children to forgive him and blaming his action on frustration, lack of business success, as well as inability to recover his debts, among other issues.

Chidinma said: “It all started on the afternoon of Monday, August, 25, 2020, when he called me from where he was then to ask me what we were going to eat for the night. I told him not to worry, that I had already prepared soup.

“After a while, he came back and met me washing clothes outside. He stood beside me and began to laugh. I was like why are you laughing, but he continued to laugh. Then he said I did not know what he tried to do today. I asked what he tried to do and he said that he was going to take rat poison so he could die. I shouted, ‘Rat poison? For what?

“He said he was frustrated, that people were owing him here and there and his business was not making any headway. He said he had been in business for 15 years but there was nothing to show for it. He said on top of that, people were laying false accusations against him, saying he did this and that”.

“I was not comfortable with that. I sat beside the bed and suggested to him to go for deliverance. It was then he told me that he had already done that. I then encouraged him to come to our own church for our normal end of the month programme. We attend Watchman Charismatic Church. He agreed that he would be in church the next day, being Thursday, when the programme would begin.

“On that Thursday, while leaving the house, he asked me to leave the key for him, that he would come back home before coming to church. I did, but he did not come to church. When we got home, we discovered the door still locked but his phone’s torchlight was on. There was no power supply, we knocked and knocked to no avail. 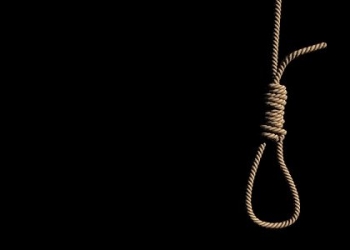 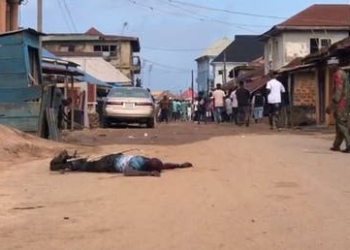 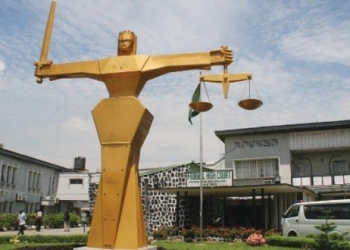