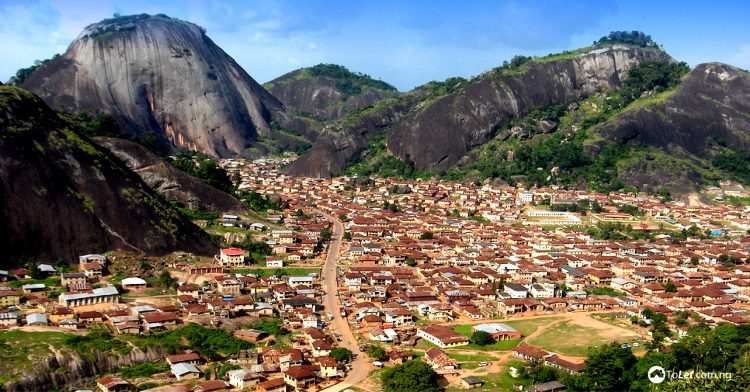 A farmer, Eric Olowokande, has been detained by the men of the Ondo State Police Command on Monday for allegedly beating his wife to death at Idanre town in the Idanre Local Government Area of Ondo State.

The 71-year-old suspect allegedly committed the offence during an argument with the deceased, who was also identified as Mojere.
According to a source, immediately after committing the act, Olowokande ran into the bush to avoid the arrest of the police but was later arrested by a team of policemen.

The source said, “There was a hot argument between the man (suspect) and his wife and the argument led to fisticuffs. The man started punching the wife until she fell down and became unconscious.

“Immediately after that, she was rushed to the hospital but it was at the hospital that the doctor confirmed her dead.”
The source added that the remains of the deceased had been deposited at the General Hospital in Idanre.

The Public Relations Officer of the police command, Mr Tee-Leo Ikoro, confirmed the incident and the arrest of the suspect.
“The suspect is already in our custody and we have begun investigation into the matter; after the completion of the investigation, he would be charged to court,” the PPRO stated. 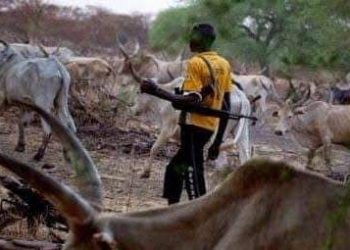 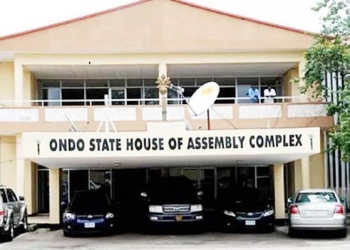