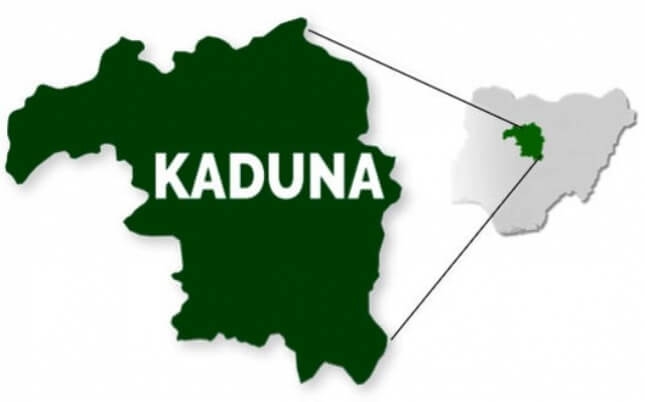 The Commissioner for Internal Security and Home Affairs, Mr Samuel Aruwan, made the disclosure on behalf of the government in a statement he issued in Kaduna.

Aruwan, who did not give details of the encounter and the date of the incident, also said eight kidnapped victims where rescued in Chikun Local Government Area.

According to him, military authorities had reported the incident to the state government, adding that troops engaged and repelled the terrorists during an operation.

The Commissioner quoted Gov. Nasir El-Rufa’i as expressing gratitude to the troops for their brave efforts during the encounter.

“The Governor extended his prayers and warm regards to the eight rescued persons, and wished them all the best.

“The Kaduna state government urges citizens to report individuals found seeking treatment for suspicious injuries, by calling the Security Operations Room on the numbers 09034000060 and 08170189999,” he said.