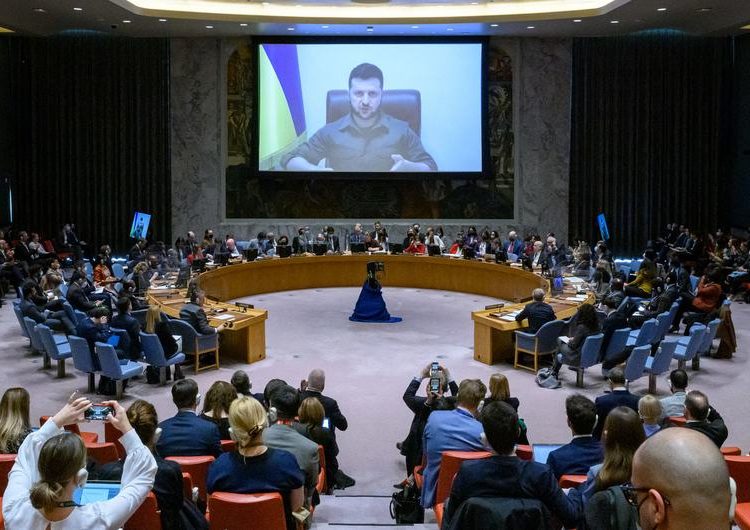 Guterres arrived in Lviv on Wednesday evening, the UN said.

The meeting, planned to take place in the western city of Lviv, will discuss efforts aimed at “ending the war between Ukraine and Russia through diplomatic channels,” among other topics, according to a statement from the Turkish presidency.

Guterres and Erdoğan helped bring Russia and Ukraine to an agreement on the export of Ukrainian grain at the end of July, breaking a blockade on Ukrainian ports since Russia’s invasion in February.

The UN chief is also scheduled to visit the joint coordination centre for monitoring grain exports across the Black Sea in Istanbul on Saturday.