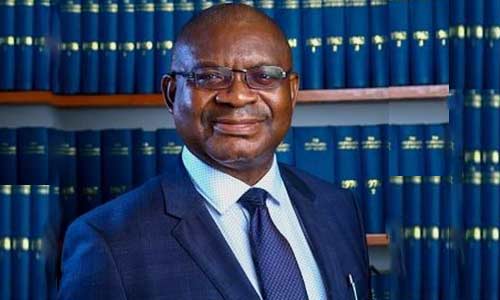 Sir Eghobamien was called to the English Bar and the Nigerian Bar in the years 1972 and 1973 respectively. He was conferred with the rank of SAN in 1995.

Confirming Badejo’s death, a source within his legal firms said: “He was fully dressed about to step out of the house. He was getting ready to leave home for work yesterday when he slumped and passed on,” the source said.

The Body of SANs (BOSAN) mourned their deaths in two statements on Saturday.

For Badejo, Sowemimo said: “We deeply mourn the sad demise of our colleague and we pray that the Almighty God grants his family the fortitude to bear the irreparable loss.

“Funeral arrangements as released by his family will be announced in due course,” said BOSAN secretary, Mr Seyi Sowemimo, SAN.