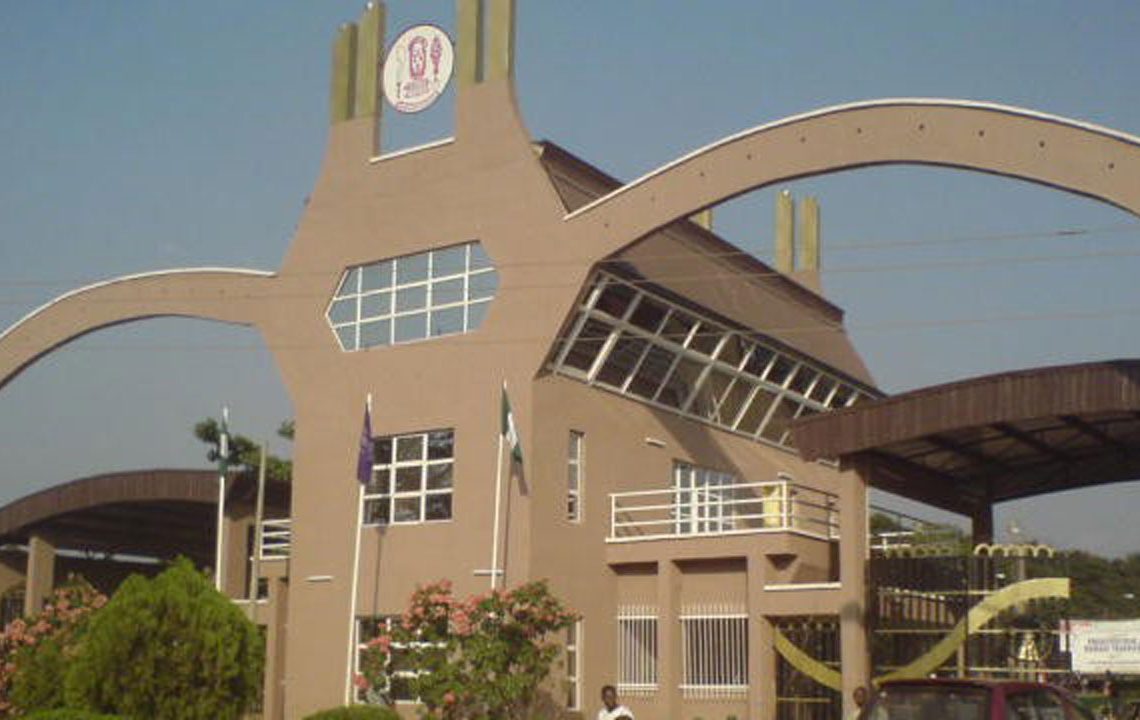 The Management of the University of Benin has directed the closure of the institution until further notice following the two months extension of the Industrial action by the Academic Staff Union of Universities (ASUU),.

The university, which announced the closure on Tuesday via a statement issued in Benin by its Registrar, Ademola Bobola, directed students to vacate their hostels within 48 hours of the notice.

Bobola explained that the decision was reached after due consultation involving the institution’s management and the Vice Chancellor, Prof. Lilian Salami, on behalf of the Senate.

“The action has become expedient as there is no justifiable reason for students to continue to stay on campus when lectures and other academic activities are not going on.

“Consequently, students are to vacate the hostels within 48 hours of this notice.

“They are enjoined to monitor the situation closely in order to be abreast of the school’s eventual re-opening.

“Management wishes the students safe journey to their respective destinations,” the statement read in part.

Celebrities react to planned re-opening of toll gates in Lekki