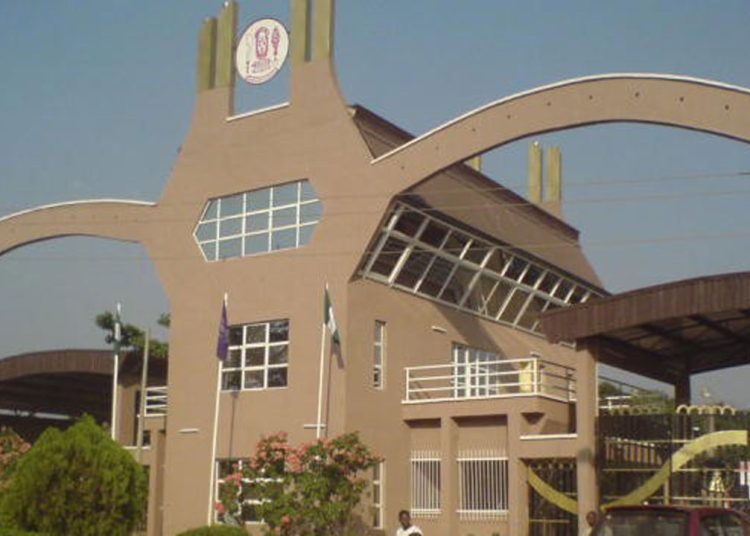 The University of Benin (UNIBEN), Edo, Nigeria has been ranked 6th by the Times Higher Education (THE) in its latest World Universities rankings for Nigeria.

In the rating made available to newsmen on Monday in Benin by the university’s Public Relations Unit, the performance indicators were centred on the four areas of teaching, research, knowledge transfer, and international outlook.

The rankings were also based on the analyses of over 15 million research publications and survey responses from approximately 40,000 scholars worldwide.

Reacting to the ranking, Dr. Benedicta Ehanire, the Public Relations Officer of the institution, said: “This information has been well received by the University of Benin community as it serves as a confidence booster.

‘’The university is at the conclusion stage of securing international accreditation by the Quality Assurance Agency, United Kingdom.

“It is expected that the University of Benin will be the first to be so recognised among Nigerian universities.”

Ehanire added that with these developments, the institution was now positioned to significantly improve in its ranking in the next exercise.