Sequel to the bomb blast that occurred in the University of Maiduguri (UNIMAID) in Borno State, the school has announced the postponement of all examinations originally scheduled to take place on Monday, 16th January.

Recall that a Professor and two others were killed in the blast at the mosque of the University of Maiduguri during the fajir prayer at about 6.30am.

The Director, Senate and Academic matters of the university, Filibus Yamta Mshelia, in a statement on Monday urged students to remain calm and vigilant.

He said examinations are expected to resume on Tuesday, January 17.

WASSCE: If You Can Hold Elections, Students Can Take Exams – OpenFees Tells FG

“The University management has directed that all examinations scheduled to hold on Monday 16th January 2017, have been postponed to a later date.

“Examinations will resume as scheduled on Tuesday 17th January 2017,” the statement said.

This is coming after the Academic Staff Union of Universities, ASUU, consequently suspended a press conference it had planned to hold after meeting of its National Executive Council, NEC, in Kano State. 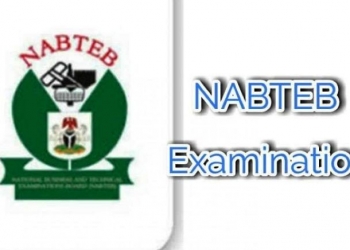 WASSCE: If You Can Hold Elections, Students Can Take Exams – OpenFees Tells FG