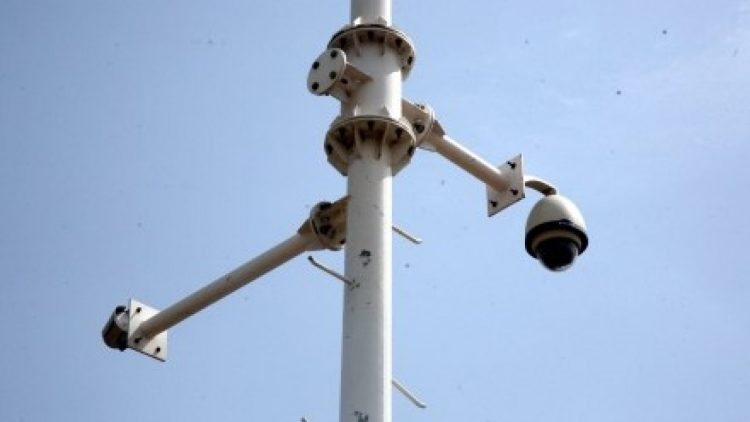 Apparently reacting to last weekend’s investigative expose carried out by TheNewsGuru.com and disappointed by the failure of the Economic and Financial Crimes Commission, EFCC to prosecute those involved in the alleged $470million CCTV contract scam, the House of Representatives is set to revisit the probe report that indicted three former ministers and a Permanent Secretary of the ministry of Police Affairs.

Recall that TNG had published a story last Saturday on how the Hon Ahmed Yerima led panel of the 8th Assembly had recommended that the anti-graft agencies in the country should prosecute those involved in the contract scam.

To this end, the House before embarking on its long annual recess set up an adhoc committee to probe all abandoned communications contracts since the inception of democracy in 1999 till date.

The failed CCTV contract is slated as one of the major abandoned contracts to be re-visited by the panel.

Addressing its inaugural session on August 21, the Chairman of the Ad hoc Committee, Hon. Chukwuma Umeoji frowned at the quantum of abandoned projects across the country and vowed to bring those behind the failed projects to book in line with the anti-corruption posture of the present administration.
Umeoji explained that the mandate of the Ad-hoc Committee involved the investigation of Federal Government’s abandoned projects from 1999 till date with a view to establishing the cost of award, period of award, state of completion and constraints inhibiting the completion of such projects.

According to him, as you are aware, Federal Government Ministries, Departments, Agencies,Parastatals, Commission’s and Boards awarded contracts for the execution of several capital projects to contractors since the return of the nation to democratic rule in 1999.

“Many of these projects have been abandoned even as many of them have received advanced payments of not less than 50% of the contract sum.

“Government has spent several billions of naira on such contracts without government and the people getting value for money spent so far.

“It is instructive to note that if the nation is to have a meaningful development in terms of infrastructure and social services, there is urgent need for a change in the manner of award of contracts for and the execution of capital projects”.

He had assured that: “our unshaken resolve must be to uphold public trust above any primordial sentiments and dispense fairness and justice in our dealings with every stakeholder in this regard.”

Also expected to appear before the Ad-hoc Committee are various contractors as well as the general public.

In his contribution, a member of the the Committee Hon. Hon Abbas Adigun Adekunle representing Ibadan North-East/Ibadan South-East Federal Constituency of Oyo State said that the Committee have to compile the list of all abandoned projects in all the nooks and crannies of the country which guide members for the on the spot assessment of such abandoned projects.

Recall that the 8th Assembly had during the consideration of the report of its Ad-hoc Committee chaired by Hon. Ahmed Yerima, which probe the $470 million Lagos and Abuja Closed Circuit Television Cameras (CCTV) contract under the National Security Communications System (NPSCS) conducted in 2017, recommended the prosecution of three Ministers.