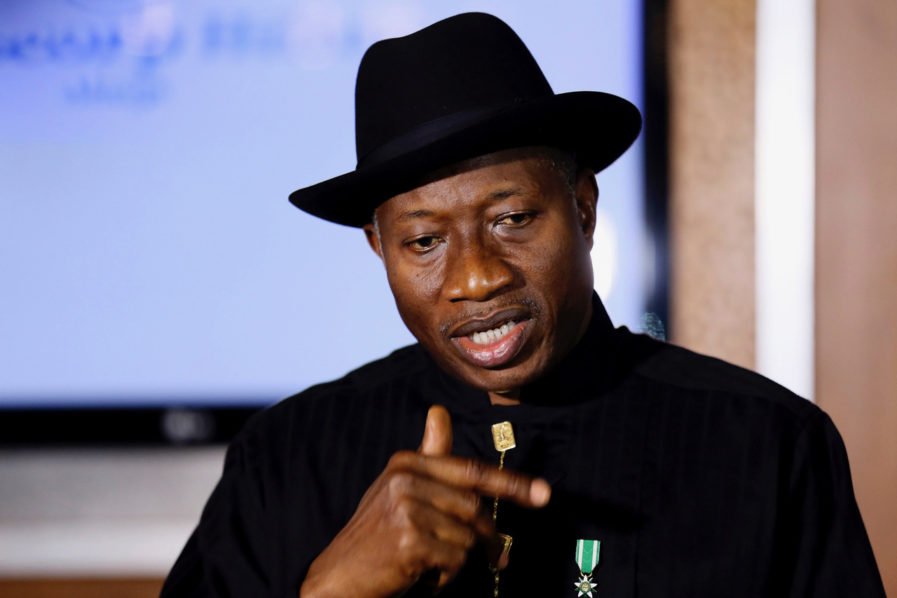 A Federal High Court sitting in Yenagoa has ruled that former President Goodluck Jonathan is eligible to contest the 2023 presidential election.

The court also held that Jonathan has only been elected into office once in 2011.

Mr Andy Solomon and Idibiye Abraham (plaintiffs) appròached the court, seeking an order to prevent Jonathan from running for office of president by invoking the provisions of Section 137, (1b) and (3) which states that a person cannot take an oath for the office of the President more than twice whether elected or constitutionally appointed to complete the tenure of a president.

Delivering judgment in a suit marked FHC/YNG/CS/86/2022,  Justice Isa Dashen, held that the argument of the plaintiff which is hinged on the introduction of Section 137 subsection 1b and 3 into the constitution in 2018 cannot be applied retrospectively to challenge the eligiblity of Jonathan to run for president in 2023.

Justice Dashen held that before Section 137 (1b) and (3) was birthed in 2018 and there was no clear restriction on the number of times a person should run for the office of president.

He held that even in the said Section 137 (1b) and (3), the legislature did not clearly state if the law should applied in retrospect or not.

Citing the case between Cyriacus Njoku and Goodluck Jonathan, Justice Dashen said that the appeal court in 2014 ruled that Jonathan was eligible to run for the office of president and that since there has been no appeal to contest the judgement of the appellate court, from that moment Jonathan acquired the right to run for president for a second term.

“The office of president is different from that of the vice president. And that is how the election into the two offices are different.

“Jonathan was constitutionally appointed to complete the office the late president, Umaru Musa Yar’adua. And when Jonathan took the oath of office in 2010 there was no general election in Nigeria.

“The only time he took the oath of office through election was in 2011. And in 2014 Cyriacus Njoku took Jonathan to court and the appeal court found that he was eligible to contest the election.

“And after that judgment, there has been not further appeal on the matter. This simply means that if he had not lost the 2015 election, he would have taken the oath of office twice without any legal impediments.

”I have taken the pain to go through the law, and there is nowhere the legislature stated clearly that this section should be applied retrospectively.

“Based on this facts, the court holds that the suit seeking to declare the first defendant , Jonathan ineligible to run for office of president for a second term, is dismissed,” he held. 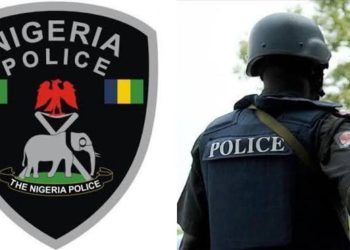