Home » News » ‘Wake up to your responsibilities,’ Zulum tells Army after Maiduguri attacks

‘Wake up to your responsibilities,’ Zulum tells Army after Maiduguri attacks 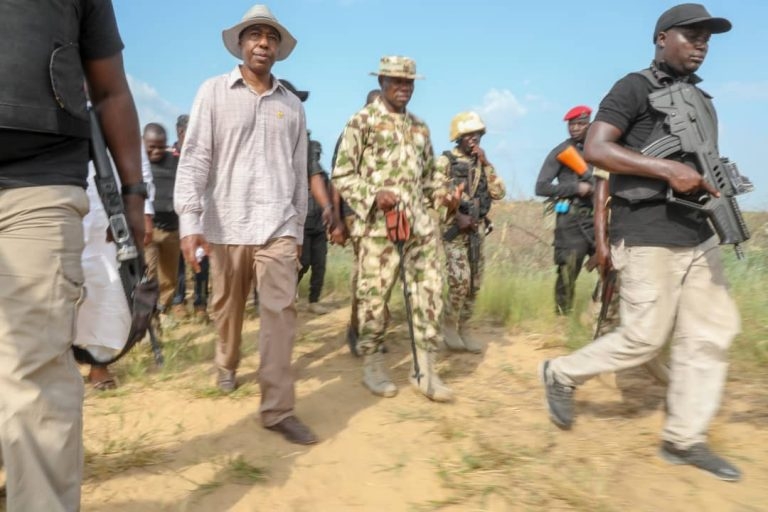 The army had earlier said there was no need to panic as it had the situation under control.

Although no life was reported lost, houses, cars, and other properties were destroyed by the multiple rockets attack.

Commenting during the visit, Zulum noted that the insurgents came close to Maiduguri before firing the explosives.

He urged the military to wake up and ensure adequate patrols.

The Governor, however, assured that government will do everything to prevent further attacks on Maiduguri and its environs.

“We have to fortify Maiduguri town, we have to ensure adequate patrols on a daily basis to avert future attacks. It is very sad and unfortunate we have to witness this kind of attack at this time,” Zulum said.

In the same vein, Governor Babagana Umara Zulum extended his sympathizes to those affected by the attack.

“I wish to sympathize with those affected by today’s attack, I will constitute a small committee to ascertain the level of the damage and advise government on how to avert future occurrence,” Zulum said.