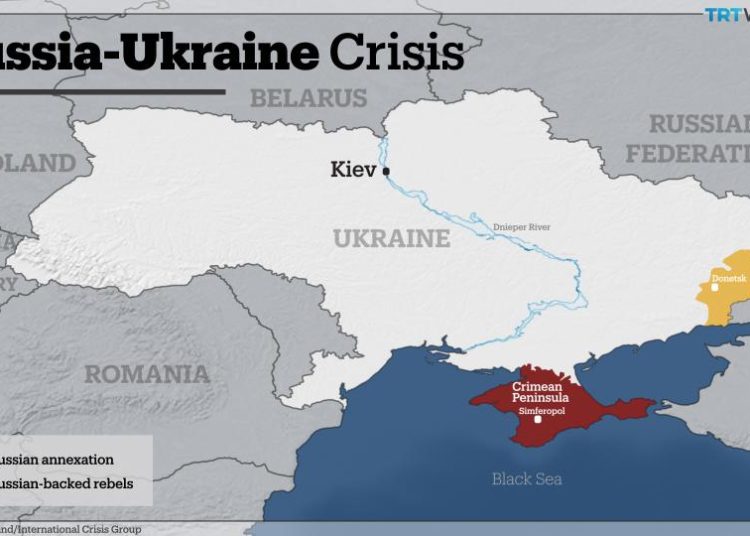 United Nations Development Programme (UNDP) has mapped out plans to provide immediate economic help and would be presenting longer-term assistance to the millions left struggling to meet basic needs, following the Russia versus Ukraine war.

UNDP has also assured that it will help rebuild the country from the ruins and devastation the war with Russia has caused it, adding many years of economic progress could be lost if the war continues.

The announcement came as The World Bank issued an alert that Ukraine’s economy is set to shrink by 45 per cent in 2022 because of the war.

The World Bank also noted that, hit by unprecedented sanctions, Russia’s economy has already plunged into a deep recession with output projected to contract by 11.2 per cent in 2022.

“The war in Ukraine continues to inflict immense human suffering…with nine out of 10 people at risk of falling into poverty.

“As part of a coordinated UN response, UNDP has an unwavering commitment to stay and deliver for the people of Ukraine,” Achim Steiner, UNDP Administrator, said.
Russia launched its first attack on Ukraine on February 24 over claims the European neighbour is trying to join NATO an attempt perceived to be inimical to the security of Russia.
Tags: NATORussia vs UkraineUNDPWar
SendShare118Tweet74