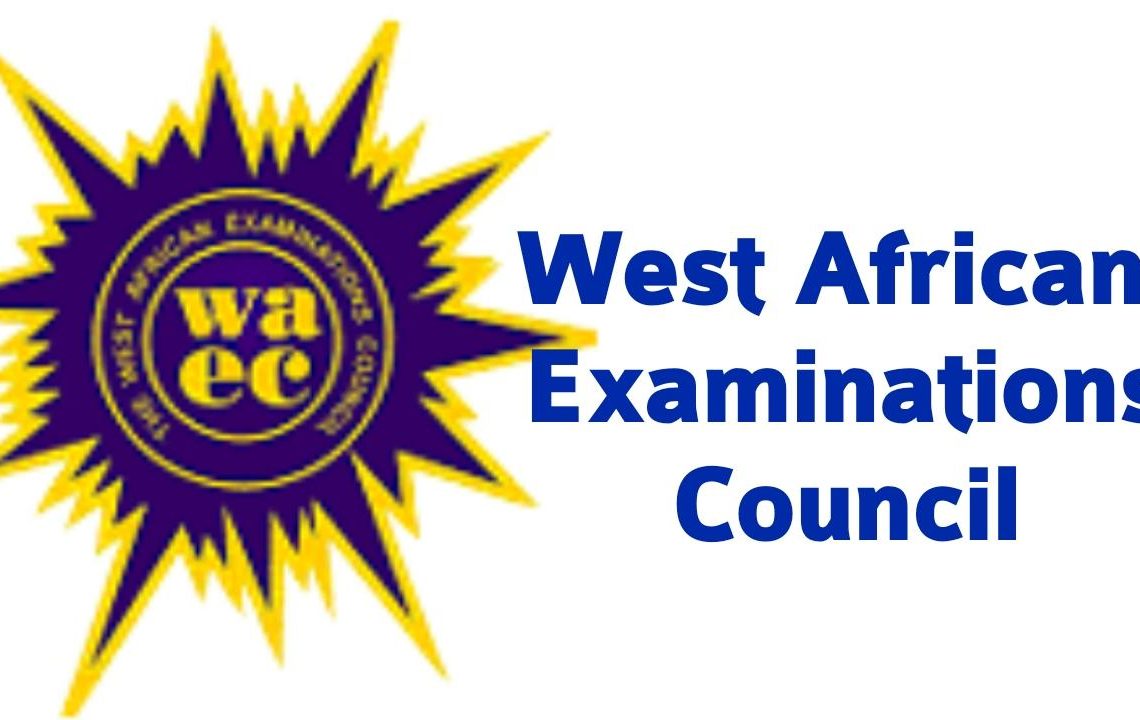 It also revealed that registration deadline for the examination had been extended to February 25, 2022.

Head of the National Office, WAEC, Mr Patrick Areghan, said these on Monday while announcing the results of the 2021 second series WASSCE for private candidates.

He explained that the interest of all other member countries would be put into consideration, adding that lack of National Identification Number would not be a factor to deprive any candidate from registering.

“Non-possession of NIN will not deprive any candidate from writing the examination and no registration will be rejected because of lack of NIN,” he said.

He said it was necessary to extend the deadline for registration in order to accommodate both private and public schools who had yet to register or meet up with registration conditions.

“The analysis of the statistics of the performance of candidates shows that out of the 51,444 candidates that sat the examination, 32,637 candidates, representing 63.44 % obtained credit and above in a minimum of any five subjects (with or without English Language and/or Mathematics).

“25,008 candidates representing 48.61 % obtained credits and above in a minimum of five subjects, including English Language and Mathematics.”

He revealed that those who obtained credit and above in a minimum of five subjects, including English Language and Mathematics, were 35.99% and 39.82%, respectively, saying there was an encouraging 8.79% improvement in performance.

Areghan also said the results of 3,968 candidates, representing 7.71% of the total number of candidates that participated in the examination, were being withheld in connection with various reported cases of examination malpractices