Palace parted ways with Alan Pardew last week after a poor run of form left the Eagles just a point above the relegation zone.

Allardyce was consequently confirmed as his replacement marking a return to management following his dismissal as England boss after just 67 days after he was caught on camera reportedly claiming to give advice on how to circumvent third-party ownership rules as part of an undercover newspaper sting.

His return to the dugout started well with Palace rewarded for a lively opening when Yohan Cabaye opened the scoring following good work from Andros Townsend.

However, the smile was wiped off Allardyce’s face when Christian Benteke wasted the chance to make it 2-0 from the penalty spot with a tame effort that was easily saved by Heurelho Gomes.

And Palace ultimately paid the penalty for that miss when Deeney converted a spot-kick of his own for his 100th Watford goal in the second half.

Allardyce will take plenty of positives from the performance, but Palace remain in a perilous position, while Watford, at least for now, move 10th.

Sambisa forest to serve as training ground for army – Buratai 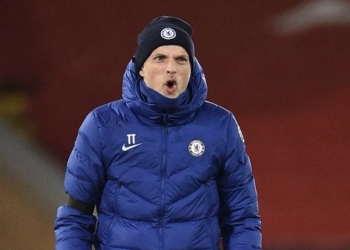 Sambisa forest to serve as training ground for army – Buratai

God will restore Nigeria’s prosperity - CAN