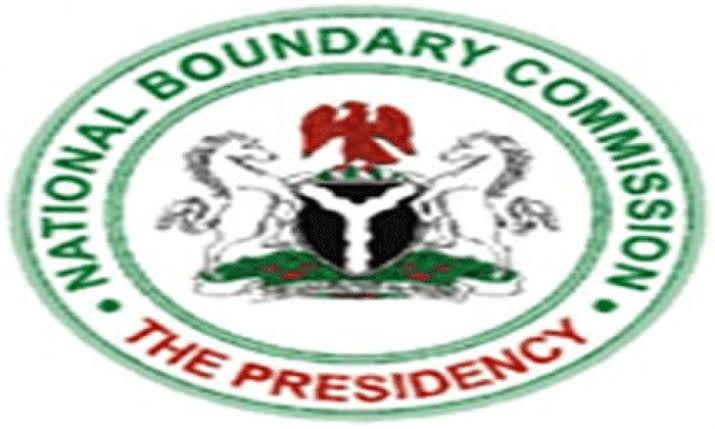 The National Boundary Commission (NBC) has said it remains committed to the promotion of peace, prosperity and integration in border management in the region in line with the African Union (AU) treaty on border issues.

The Director General of the Commission, Surv. Adamu Adaji gave this assurance at the African Border Day, which held in Abuja.

In his remarks, Adaji noted the 2021 Border Day with the theme “Arts, Culture and Heritage: Levers for Building the African We Want” is geared towards highlighting the importance of arts, socio-cultural heritage in reducing the weight of the borders as barriers of separation between African countries and building a peaceful, prosperous and integrated African continent we want.

He stated that the Government of Nigeria is very conscious of the need to strengthen political, security and socio-economic cooperation between her and her neighbours hence it attaches great importance to the definition and determination of her territorial limits with her neighbours.

This exercise will not only help us to understand our sovereign territorial jurisdiction as a nation-state but also to pave way for effective trans-border relationship between her and her neighbours” he added.

It is on records that Nigeria has made Africa the centre-peace of her foreign policy. Nigeria has played a key role in the conceptualization and take off of the African Union Border Program (AU).

Nigeria as a sovereign nation shares international land and maritime borders with 7 countries.

There is no doubt that AUBP have to a large extent succeeded in establishing peace, security and stability in Africa as well as facilitating socio-economic integration and sustainable development in the continent.

This year’s theme recognizes the place of cultural and creative industries in the promotion of regional integration and economic advancement even as African is grappling with the aftermath of the Covid-19 pandemic.

The celebration of the African Border Day will remain a veritable platform for discussions on national borders as well as provide the framework for coordination between the relevant Government structures and the borderland communities on national security and trans-border economic matters.

The African Border Day celebration was institutionalized by the African Minister’s in charge of Borders issues at the 2nd Conference which held in Addis Ababa, Ethiopia in 2010.

This year’s edition is the 11th edition.

How Western nations ignored what FG told them about IPOB, Kanu before Twitter face-off