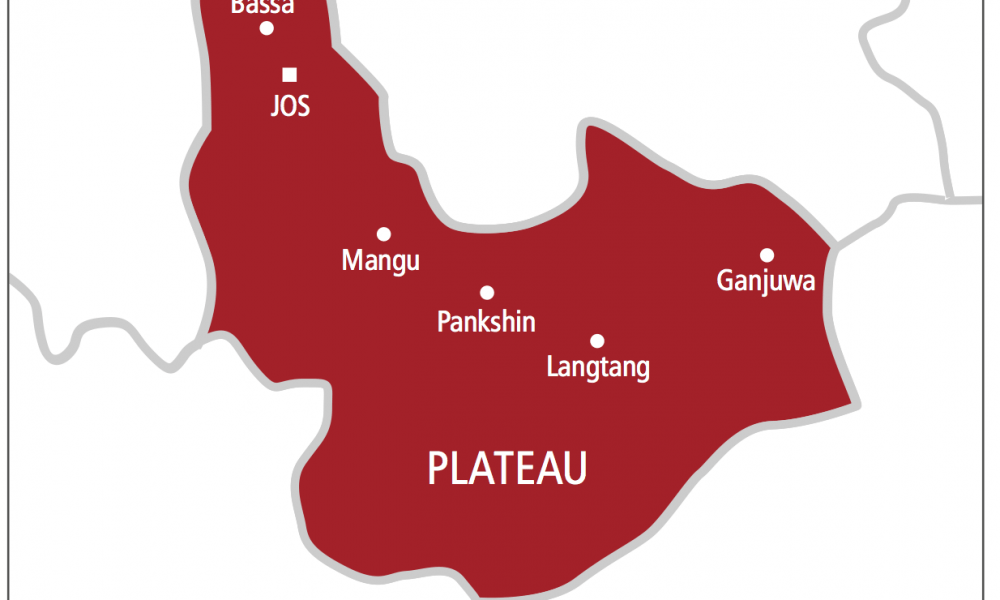 The Plateau Government says it is owing its workers two months and not six months salary arrears as being insinuated in some quarters.

Mr Sunday Hyat, the Head of Civil Service (HoS) in the state cleared the air in a statement on Saturday in Jos.

Hyat was reacting to an online publication making the rounds that the state goverment was owing its civil servants six months salary arrears.

Ireland to increase state pension for workers above 66 years

”My attention has been drawn to an online publication indicating that Plateau government is among the states owing its civil servants up to six months salary.

”For the avoidance of doubt, I want to make it categorically clear to the public that the government only owes its workers two months salary,” he said.

Hyat, however, said that Gov. Simon Lalong of the state who has made welfare of its workers a top priority, was making frantic efforts to clear the outstanding salaries.

He attributed the inability of goverment to be up-to-date in the payment of salaries to shortfalls from the federal monthly allocation accruing to the state.

”We are aware of the commitment that our governor has on the welfare of civil servants that in the last seven years of his administration salaries have been paid as and when due.

”The setback being experienced is as a result of revenue shortfall from the federation account of which Plateau is not immune to.

”I want to assure all workers that efforts are being made to clear the backlog of these two months salary on or before the month of November this year,” Hyat said.

The HoS appealed to the workers to be patient, adding that goverment was making serious efforts to address the issue.

He called on media organisations to ensure they get authentic information on issues before going to press to avoid embarrassment.