My wife is a burglar, husband tells court

Olatunde Akintunde, an Ibadan-based computer operator, on Tuesday consented to the divorce suit filed by his wife, Dasola, alleging that she was a burglar.

In his counter argument in the case, Olatunde stated that his wife broke into his shop to steal computer sets, photocopy machines, a generating set and a cooking stove.

“Dasola added nothing to the business I established for her as I was solely responsible for every item.

“When I abandoned my initial business,  I decided to establish a computer centre in Ibadan.

“  I then invited Dasola to join me after she had learnt computer operation.

“One day, when I was away, she broke into the lock-up shop to steal the computers.

“Furthermore, Dasola’s mother never gave our marriage a breathing space because she kept  telling her to leave me.

“Even when she gave birth, Dasola’s mother once took her away,  abandoning the four month-old child to me for many hours.

“Sometimes, her mother doesn’t allow her to spend Christmas with me.

“If I dare complain, both of them would challenge my authority and even fight me.

“In fact, she had left for a whole year before although  I still reluctantly  accommodated  her,” Olatunde stated.

But earlier in her petition, Dasola had submitted that her husband had often  beat her.

“My lord, whenever Olatunde wants  to beat me, he locks the door to give me the beating of my life.

“ He  smashed a bucket on my forehead in the last incident.

“Olatunde’s  younger brother even wanted to be sleeping with me and when I reported this  to him, he threatened  to send me packing.

“Aside this, Olatunde doesn’t want to see my mother and he is disrespectful to my relatives.

“Worst still, some of my belongings such as clothing, kitchen utensils, computer sets and few other things are still in his custody.

“I am frustrated with living with Olatunde, please separate us,” Dasola said.

Chief Ademola Odunade, the President of the court, however, asked both parties to furnish the court with the evidence that the items  in question belonged to either of them.

Odunade adjourned the case till September 26 for judgment.

The News Agency of Nigeria reports that the duo live  at Omowumi area of Ibadan. 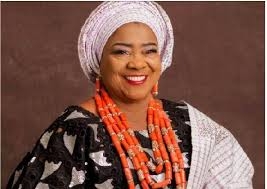 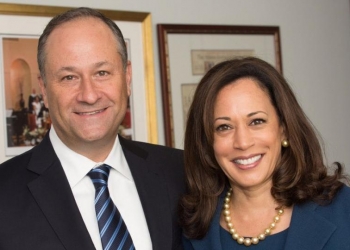 History will not be kind to you- Ksolo slams Osinbajo