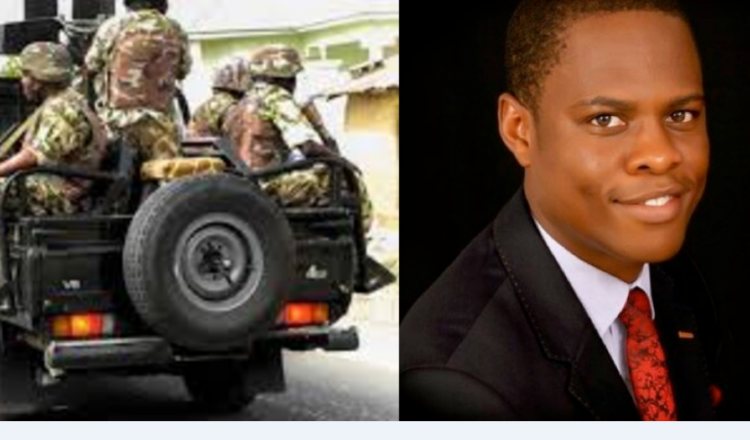 Recall Oraye was widely mentioned in the media during the 2019 general election for exposing many video clips on alleged military’s perpetuation of election violence in Rivers State.

In his resignation letter dated 30th May 2019, Oraye who congratulated Wike on his re-election and Inauguration for a 2nd term in office thanked the governor over his appointment on the 5th of November, 2015 as the Senior Special Assistant on Social Media.

The letter partly reads, “The last four years were a period of great trials for all Rivers people as, indeed, it was of cherished accomplishments for the greatest number of our people on the strength of your sterling leadership. For me, it was a remarkable opportunity to stand in defense of my belief in democracy.

“I feel privileged to have been able to contribute modestly, in support of your patriotic stance for our people, at ensuring our dear Rivers State never became a conquered territory.

“Your re-election was enunciated on the strength of our collective success and made effective ultimately by God’s grace.

“Having been part of our success story, I wish to now step down from my position as Senior Special Assistant to the Rivers State Governor on Social Media.