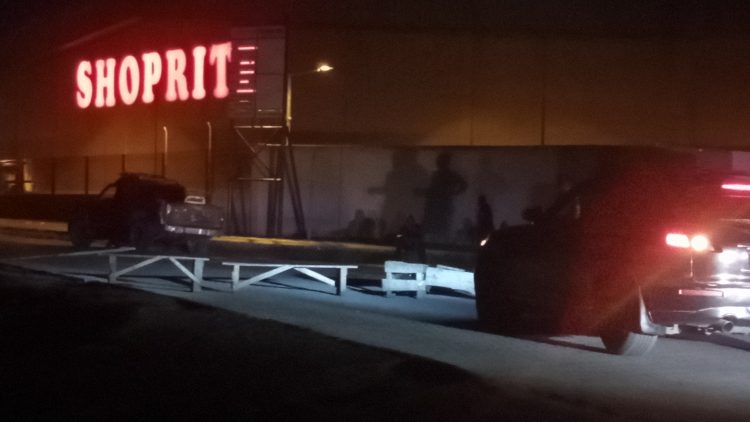 The ongoing protest against xenophobic attacks on  Nigerians and other nationals in South Africa took a tragic turn on Wednesday evening as an irate mob reportedly invaded the premises of Shoprite Mall in Festac.

TheNewsGuru learnt that the angry mob arrived the vicinity of the mall at about 5.00pm in the evening making attempts to gain entrance into the mall.

Though their attempt was met by strong resistance from police operatives, the angry protesters resorted to throwing broken bottles at the police men who were deployed to man the premises.

Interactions by some young Nigerians who claim to reside in the Festac environ on Twitter revealed that they had made plans to invade the mall on Tuesday 3rd of September.

What happen, dey did not see Shoprite in Festac to burn??? 😪😪 I’ve had eyes on their Hennessy bottles for a while now 🙏🏾🙏🏾🙏🏾

Our Correspondent who visited the mall on Wednesday evening observed  that a Police patrol vehicle belonging to the Lagos State Police Command was stationed at the entrance and pedestrians were not allowed into the vicinity of the mall. In the same vein, the Okada riders who are usually stationed were sent faraway from the entrance.

“What is happening? Why are all these boys acting stupid?This is what poverty and ignorance can cause?”a motorist  said.

South African businesses, including MTN, Shoprite and PEP had come under attacks by angry Nigerians since Tuesday in retaliation for xenophobic attacks on Nigerians in South Africa. 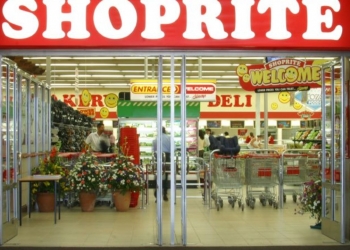