by Kehinde Ajose
in News, World
0 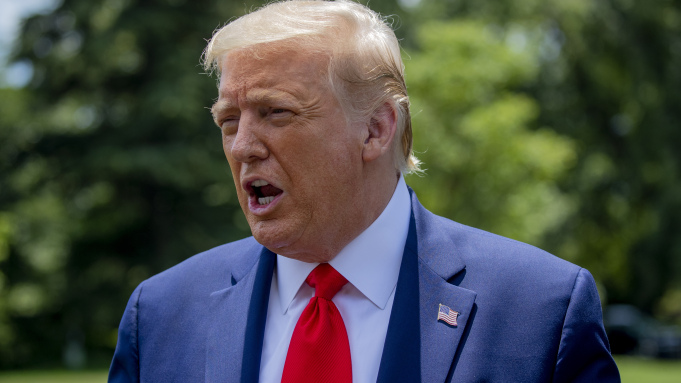 Trump’s access to the social media platforms he has used as a megaphone during his presidency has been largely cut off since a violent mob of his supporters stormed the Capitol in Washington DC last week.

Operators say the bitter leader could use his accounts to foment more unrest in the run-up to President-elect Joe Biden’s inauguration.

“In light of concerns about the ongoing potential for violence, we removed new content uploaded to Donald J. Trump’s channel for violating our policies,” YouTube said in a statement.

The channel is now “temporarily prevented from uploading new content for a ‘minimum’ of 7 days,” the statement read.

The video-sharing platform also said it will be “indefinitely disabling comments” on Trump’s channel because of safety concerns.

Facebook last week suspended Trump’s Facebook and Instagram accounts following the violent invasion of the US Capitol, which temporarily disrupted the certification of Biden’s election victory.

In announcing the suspension last week, Facebook chief Mark Zuckerberg said Trump used the platform to incite violent and was concerned he would continue to do so.

Twitter went a step further by deleting Trump’s account, depriving him of his favorite platform. It was already marking his tweets disputing the election outcome with warnings.

The company also deleted more than 70,000 accounts linked to the bizarre QAnon conspiracy theory, which claims, without any evidence, that Trump is waging a secret war against a global cabal of satanist liberals.

Trump also was hit with suspensions by services like Snapchat and Twitch.

The home page of the Trump channel featured a month-old video of Trump casting doubt on the voting process in November’s presidential election, and had logged some 5.8 million views.

On Tuesday, an activist group called on YouTube to join other platforms in dumping Trump’s accounts, threatening an advertising boycott campaign. 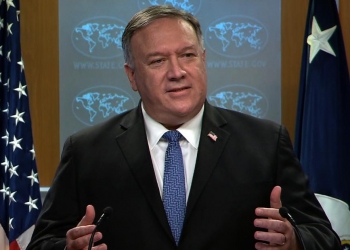