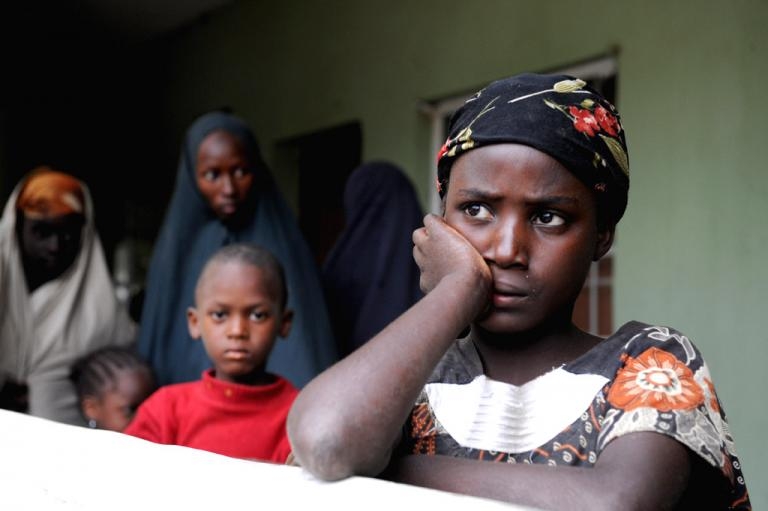 A Kenyan girl has revealed how her parents had married her off to three men by the time, she was ten years old.

According to a report by Daily Nation Kenya, the child is from Chepkirial Location in Tirioko Ward.

“I was forced to undergo the cut( female genital mutilation) when I was very young. He later married me off to an old man. I escaped the marriage but was forced again to another man. I have been married to more than three men,” the young girl said.

She said the major reason for her failed marriages was her failure to conceive.

This child’s story comes to light as Daily Nation Kenya revealed that over a dozen girls have escaped from their homes over the fear that their families would force them to undergo female genital mutilation.

The girls have been running to a missionary, Judy Seguto, who has relocated from her home to another locality for fear of being attacked by the family of the girls and their neighbours.

Bodyguard punches old man for getting too close to president [Video]