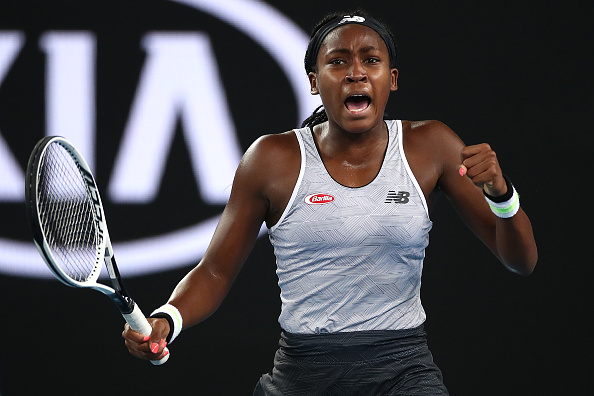 The two players had met in the third round of the US Open last September, in which Osaka prevailed and also had to play the nanny, consoling the younger player. Gauff had made the fourth round of the Wimbledon Grand Slam last year.

The youngest player in the draw will play 14th seed Sofia Kenin of the United States or China’s Zhang Shuai.

“Oh my gosh. Two years ago I lost the first round in the juniors and now I’m here — this is crazy,” said Gauff.

“I was just telling myself one point at a time and just keep fighting because you never know what happens on this court.”

This was the second instalment of a budding rivalry that could light up tennis for the next decade or more, having met at the US Open, where Osaka won easily.

The teenager Gauff, who spent time training with Serena Williams in the off-season, had said she would be less nervous and more aggressive this time round.

And so it proved as they rattled through the first five games in barely 15 minutes at the 15,000-capacity Rod Laver Arena.

Osaka, a relative veteran at age 22, fired into the net to drop serve in game eight and then racked up more unforced errors in gifting Gauff the first set in 32 minutes.

“Come on!” shouted Gauff, ranked 67 but fast making a name for herself as the most exciting prospect in women’s tennis.

The young American carried the momentum into the first game of the second set, breaking a subdued and rattled Osaka, a two-time Grand Slam champion.

The Japanese broke back for 1-1 when Gauff volleyed into the net, but it was a rare mistake by the American and she broke once more, before serving for the match at 5-4.

The nerveless teenager clinched victory on the first match point when Osaka fired into the net.

Gauff announced herself to the sporting world at Wimbledon last year when, as a qualifier, she stunned Venus Williams in the first round.

She did the same thing to the seven-time Grand Slam champion on her Melbourne debut this week, then came back from a set and 3-0 down to defeat Sorana Cirstea on Wednesday.

When Gauff and Osaka met five months ago in New York, also in round three, then-world number one Osaka crushed the tearful and overawed teenager 6-3, 6-0 in a little over an hour.

That first clash was memorable also for what happened afterwards, when the teenager cried and Osaka consoled her, before Osaka herself began welling up. 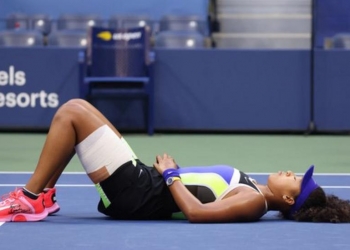 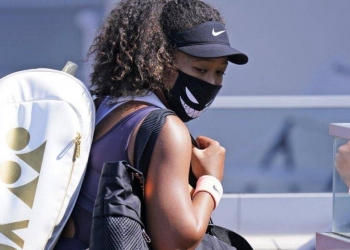 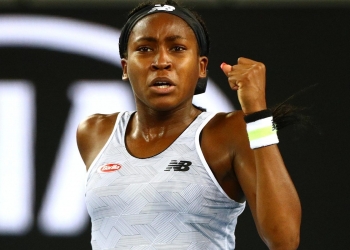 Coco Gauff knocked out of US Open

Send your child to school or be prosecuted – Kaduna Govt