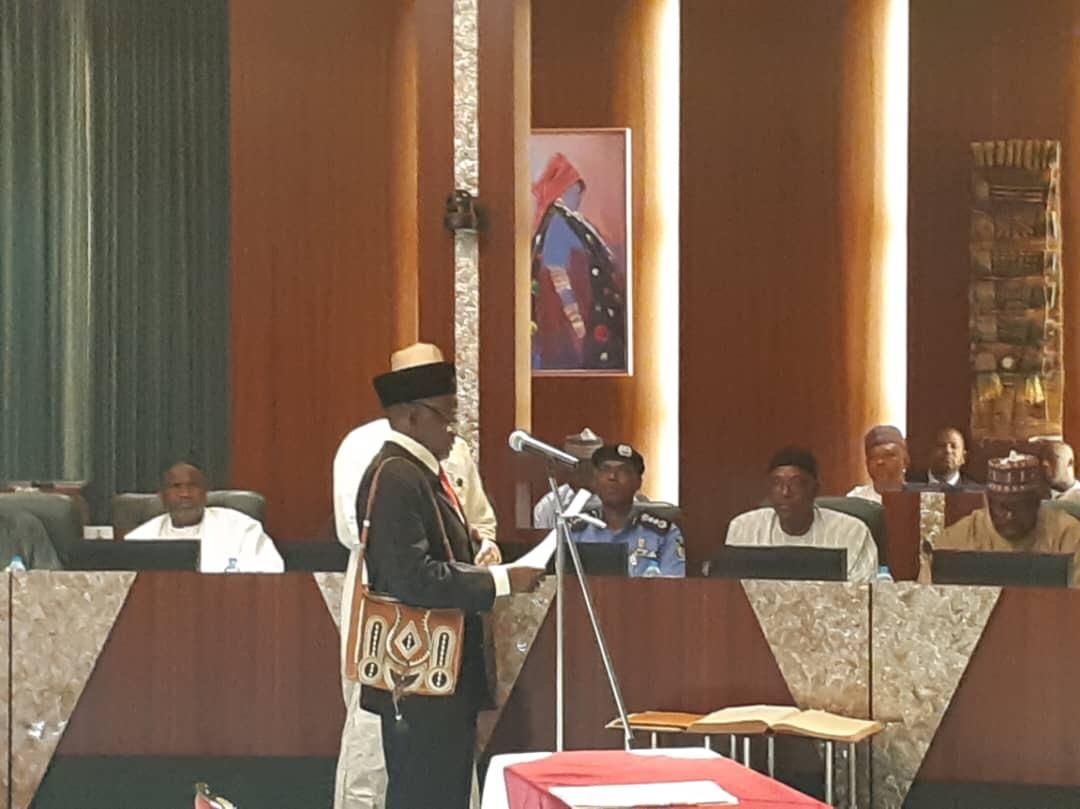 The newly-sworn in acting Chief Justice of Nigeria, Justice Ibrahim Tanko Mohammed, has sworn in 250 members of the general election tribunals.

According to the president, the CJN was suspended based on order of the Code of Conduct Tribunal (CCT) on January 23rd.

The federal government had asked Onnoghen to step down as chief justice following allegation that he violated the code of conduct for public officers by not declaring his assets as required by law.

Meanwhile, at the swearing-in ceremony on Saturday, the acting CJN called on the members of the election tribunals to discharge their duties with integrity as well as the fear of God.

NIMET predicts water shortfall in 2019, lists 18 states to be affected

NIMET predicts water shortfall in 2019, lists 18 states to be affected