2023: Contest for elective offices not a do-or-die affair – Gov. Mohammed 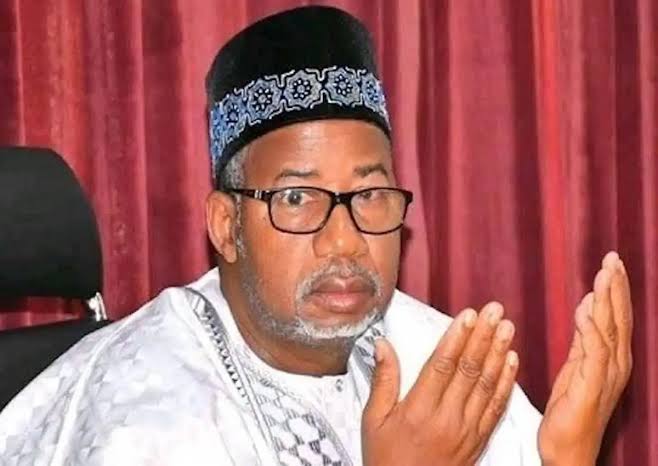 Gov. Bala Mohammed of Bauchi State has called on political parties, candidates and supporters not to view contests for elective offices as a do-or-die affair.

Mohammed, who stated this in his goodwill message on the occasion of Nigeria 62 Independence Anniversary celebration on Saturday, also called on parties and supporters to conduct themselves according to the rules of the game.

He asked them to bear in mind that “it is only God that gives power to whoever He likes at a point in time”.

“It is not therefore the amount of money,  hate speech, fake news or political thuggery that would make contestants emerge victorious during the elections,” he said.

He further called on all and sundry  to re-dedicate themselves to the country, be patriotic and intensify prayers to God to shower His mercy and blessings so as to continue to live in peace with one another.

“As we celebrate the 62nd Independence anniversary, we should reflect on the struggles and sacrifices of the founding fathers of this country and also strive to ensure that their labour shall not be in vain.

“It is gratifying to note that sixty two years after independence, we have defeated the skepticism on our ability to govern ourselves.

“Today, we have shown to the world that we are not only able to govern ourselves, but are able to understand our differences, respect each other’s values and unite towards developing our country in spite of our diverse cultures,” the governor said.

According to him, as a responsible and responsive government, his administration had taken measures in collaborating with security agencies to protect the lives and property of the people of the state by swiftly addressing any form of security challenge.

He assured the citizenry that security would continue to be top on his priority to sustain the relative peace enjoyed in the state.

Mohammed added that his government had taken a multi-dimensional approach to all the development projects which had resulted in success, particularly in Infrastructure development.

“We have also executed several other projects in the areas of education, health, housing, agriculture, water, power supply and poverty alleviation.”