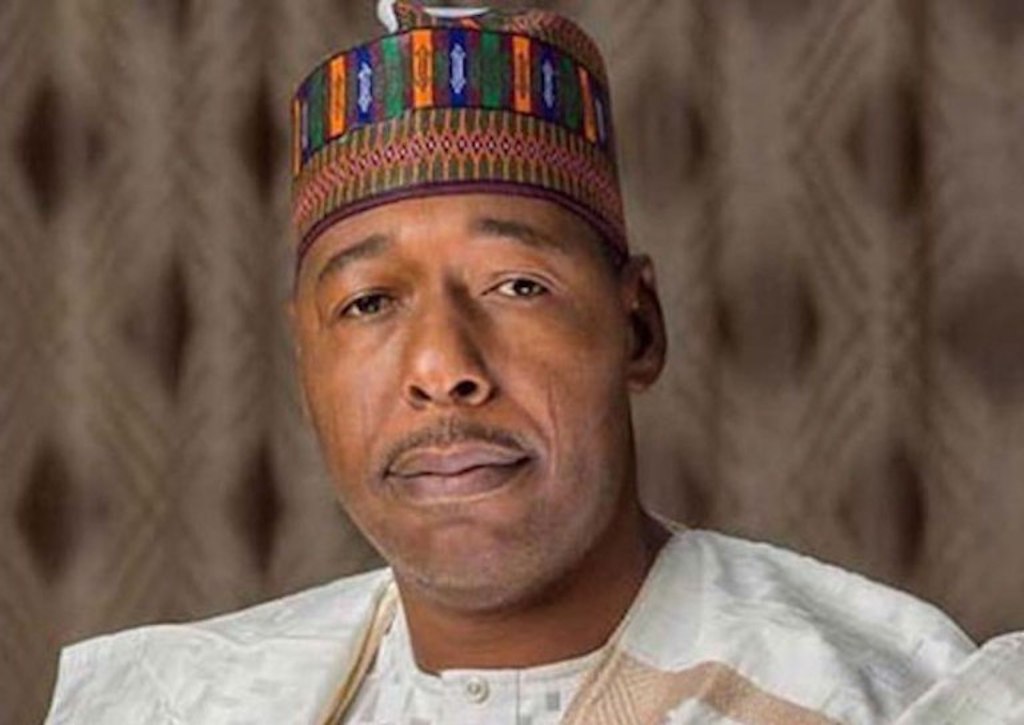 Gov. Babagana Zulum of Borno says he has accepted the calls by civil servants, clubs and associations to contest for a second term in office.

Zulum stated this receiving a cheque of N50m donated to him by a total of 150 clubs and associations to purchase the All Progressives Congress (APC) expression of interest and nomination forms, in Maiduguri on Wednesday.

Newsmen reports that the 150 clubs and associations are under the auspices of Coalition for Zulum Good Governance Continuity Support 2023.

“I have answered your calls to re-contest and I count on God’s guidance.

“I saw what you did, particularly the contributions from individuals, ranging from N500 to N1000,” Zulum said.

The governor, who listed some of the promises he made during last governorship election which had been fulfilled, said that his administration would continue to accord priority to security and good governance to enhance more development in the state.

He assured the groups of more empowerment programmes, adding that those whose members had yet to get interest-free loans from government to boost their businesses would be considered, while those who had benefited would be considered for more support.

Zulum called for sustain prayers for more peace and progress in the state and the nation in general.

Earlier, Chairman of the group, Alhaji Awaji Bukar, said that their call for the governor to run for a second term in office was based on his satisfactory performance during his first term.

He also said that they were satisfied with the development of the state by Zulum and would want him to continue.

Bukar said that the governor had no choice than to heed the call in order to sustain people’s hope in the Borno project.

In his remarks, the APC Chairman in the state, Alhaji Ali Dalori, thanked residents for the gesture, saying that it was an indication of their satisfaction with the governor’s performance, assuring that they would not be disappointed.

NAN reports that this was the first time that clubs and associations would mobilise their members to raise funds to purchase form for a sitting governor in the state.