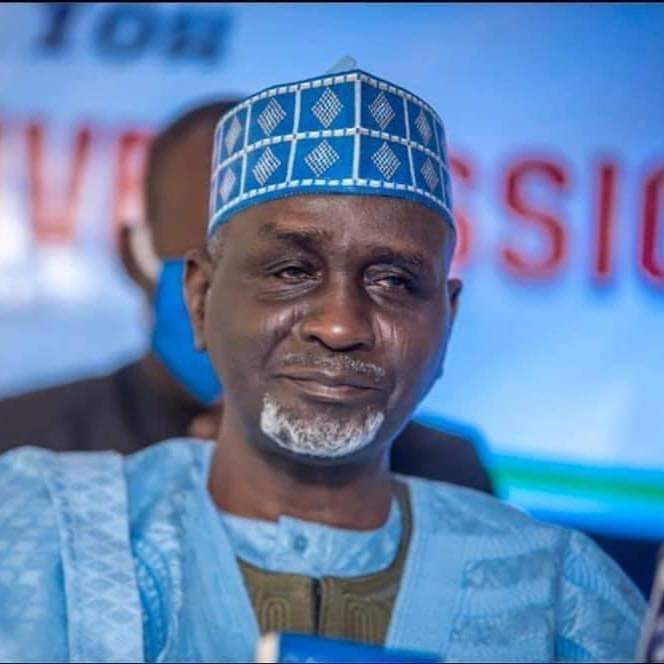 Insinuations are rife that the former Governor of Kano state, Ibrahim Shekarau would decide on whether to dump the New Nigeria Peoples Party, (NNPP) or stick with the party.

Shekarau’s spokesperson, Sula Yau made this statement on Tuesday in Kano.

Recall that Shekarau was the presidential candidate of the defunct All Nigeria People’s Party in 2011 and one of the leaders of the party in the alliance talks with the leaders of the other legacy parties that resulted in the formation of the APC in 2013.

Shekarau dumped the APC for NNPP after having a disagreement with Kano state Governor, Abdullahi Ganduje following a leadership tussle between the two political heavyweights in the state.

However, Shekarau is also not in the good books of the NNPP presidential candidate over the party’s power-sharing formula.

According to Yau, Shekarau would weigh his options and come up with a decision before the week runs out.

He said, “You see, various groups and people are making contact with him; he has met with Peter Obi who visited him. Kashim Shettima has visited him. Atiku Abubakar has visited him twice and now Asiwaju Bola Tinubu is visiting him.