2023: Cross River Governor Ayade picks senatorial form as back up Insinuations are rife that the Governor of Cross River State, prof. Ben Ayade, has picked up a senatorial form with receipt number 9498 under the ruling All Progressives Congress party.

Ayade was reported to have picked up his form on the May 10th as a form of back up.

The Cross River state Governor could be contesting in the northern senatorial district against Orim Martin Ojie  who bought his form on May 6,2022.

It was   gathered  that a group of persons known as sons and daughters of Cross River, presented him the APC nomination form to contest for Presidency in 2023.

The governor, who assured that he would tackle the problem of poor electricity supply head-on, said that he was ready to deploy a workable solution to fix the problem once and for all.

Recall that Prof. Ben Ayade, on Monday, said he hoped to run for the office of the president in the 2023 general election, expressing confidence that he “will be next president of this country”

Speaking shortly after he received his nomination and Expression of Interest (EOI) forms purchased for him by sons and daughters of Cross River State, AREWA Youths as well as other interest groups across the country’s six geopolitical zones, Ayade said he would replicate his successes as a state governor at the national level and help address the country’s myriad of challenges. 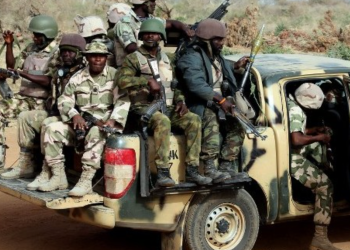