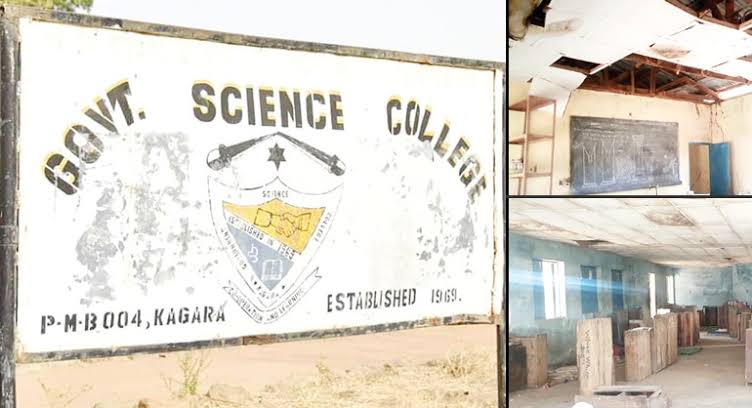 Bello who made the clarification during press conference in Minna, the state capital, on Sunday night, said efforts were being made to rescue them unhurt.

“We still have the students of Kagara in the hands of the bandits and everything is being done to secure their release soonest,” the governor said.

“We can’t rush them (bandits) even if we have time, we can’t dictate to them. I believe they are taking their time but at the appropriate time, when we have other information, the public will know,” he had said.

Niger Governor breaks silence: No support from FG on rescue of Kagara students

A total of 27 students, 12 staff members and nine of their relatives were whisked away after gunmen in military uniform raided hostels and the school’s staff quarters.

President Muhammadu Buhari had ordered security agencies to secure their release immediately but the victims have been in captivity four days after.

Meanwhile, the passengers who were abducted last week Sunday have been received at Government House, Minna.

The victims who walked into the government house hours after the governor announced their release were not allowed to interact with journalists.

Government officials had said they were tired and needed to rest.

The victims looked exhausted and malnourished.

While thanking God for guiding and protecting them, the governor thanked all those involved in the rescue mission,

The governor applauded the families and loved ones of the victims for the understanding shown in the trying period, adding that the state has made necessary arrangement to ensure that they go through thorough medical services and rehabilitation.. 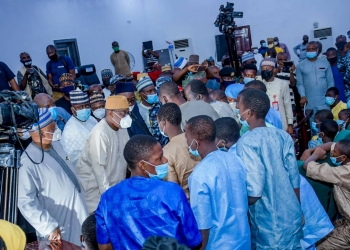 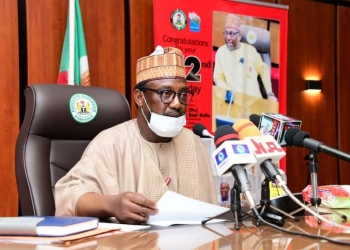 Niger Governor breaks silence: No support from FG on rescue of Kagara students 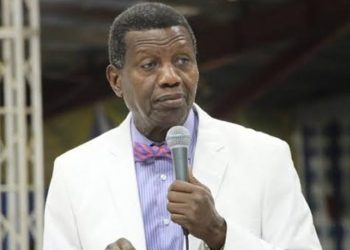 [UPDATED] Why we arrested Okorocha - Police