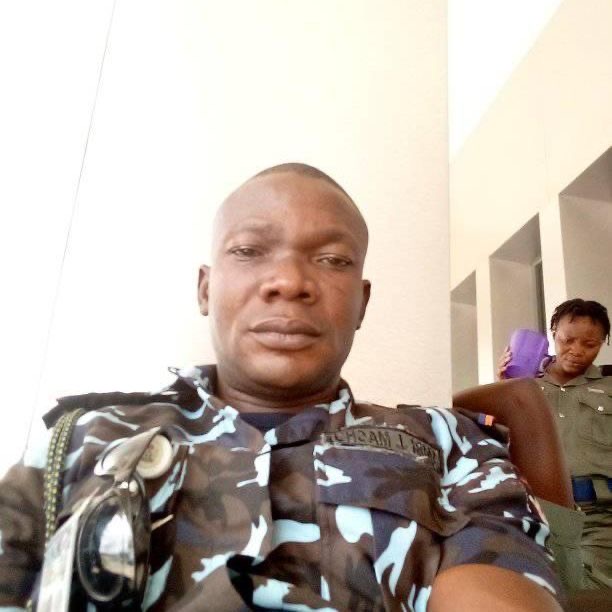 The Police Command in Abuja, the Federal Capital Territory (FCT) has announced the death of Insp. Ambi John, attached to Operation Puff Adder.

He died Tuesday during a gun battle with kidnappers, after four residents of Dankusa were abducted.

The Police Public Relations Officer (PPRO) in the FCT, ASP Mariam YusuF said a joint team of operatives from the Command and Operation Puff Adder responded to a distress call.

They engaged the heavily armed hoodlums in a shooting war.

Though he was rushed to the hospital, he was confirmed dead while receiving treatment.

Yusuf said the operatives had repelled multiple attacks by the suspected kidnappers in the wee hours of Tuesday along Dankusa, Angwan-Zegele-Zuba axis of the territory.

The PPRO said the Command had launched an operation to rescue four persons abducted from Dankusa by the hoodlums who escaped into the forest bordering the FCT and Niger.

According to her, operatives from the Command’s Anti-Kidnapping Squad have, however, made some arrests in connection with the abduction.

She said the Commissioner of Police (CP) in charge of FCT, Mr Bala Ciroma had commiserated with the family of the officer who paid the ultimate price in the service of the nation.

She said the conduct of police officers could be reported to the Public Complaint Bureau (PCB) on 09022222352.