by Olaotan Falade
in Nigeria, Politics
0 0
0 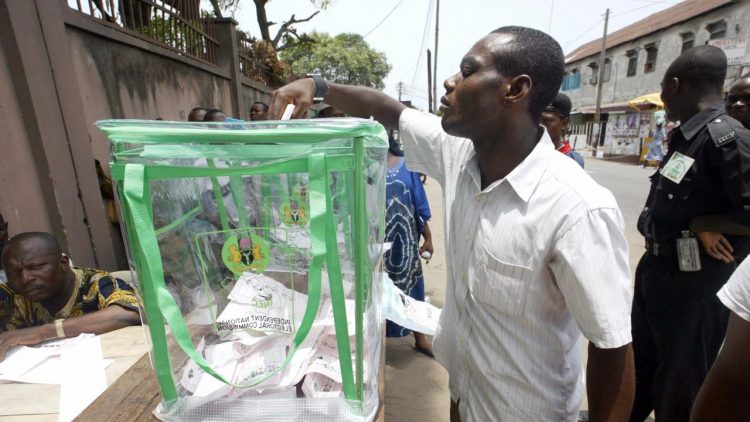 A group under the auspices of Yoruba Youth Social Cultural Association, YYSA on Saturday said Nigerians should look beyond the north in 2023 for credible leadership.

In a statement signed by its President, Hammed Olalekan said the signals of failed leadership are too glaring to be ignored.

In the statement the group alleged that: “The affirmative statement of President Muhammadu Buhari that his appointees abused trust and the unending terrorism and banditry in Nigeria are evidence of his ineptness and failed anti graft war.

2023: Igbos and the Politics of Moral Consequence – Chidi Amuta

“Right from the inception, President Buhari listed fight against corruption as his main agenda followed by tackling insecurity.

“He endeavored by carefully appointed trusted allies without minding the federal character and outcries for lopsidedness.

“Infact, some people supported the anomalies with the mindset that, the outcome matters, if appointing only his people is the way out to better the country’s condition, no problem.

“Disappointingly, none of his ‘saints’ performed differently. The situation in Nigeria now becoming more pitiable than it was in six years ago in terms of corruption and insecurity.

“We could neither blame the appointees not the service chiefs for both crushed anticorruption and worsened insecurity.

“Instead, the person we voted for to preside over Nigeria would be taken responsible.

“The failure of Mr President’s appointees is indeed his failure.

“In 2023, we must look beyond north to ensure that we have a formidable and competent president for us to move forward as a nation. 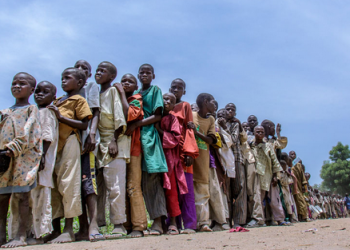 2023: Igbos and the Politics of Moral Consequence – Chidi Amuta

BREAKING: Nigeria to withhold passports of persons arriving from abroad as airports open

Group To Daura: Your merit recipe for 2023 is half-truth, insists South East must occupy Aso Villa