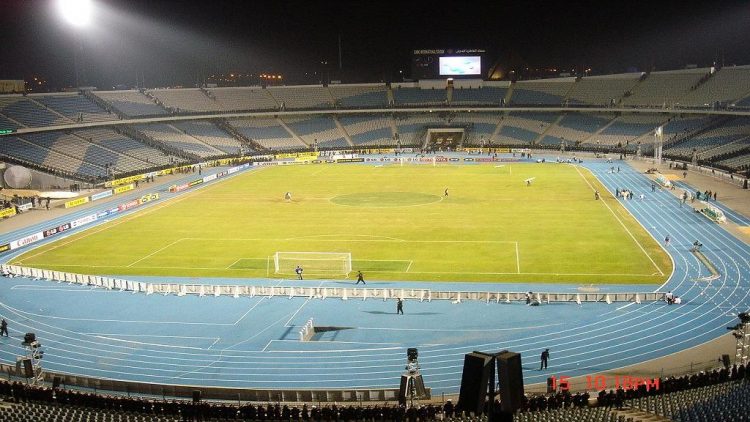 The Africa Cup of Nations will kick-off on Friday evening with the much anticipated match between the Egyptian Pharaohs and the Zimbabwe Warriors.

The tournament is historic for several reasons including the fact that 24 teams are participating for the first time, and it is being held in the June/July window rather than January/February.

The opening ceremony of the tournament will be graced by several high profile personalities including FIFA president Gianni Infantino and Nigeria’s legendary musician Femi Kuti.

Femi Kuti, will perform the official song of this year’s AFCON, along with Egypt’s Hakim and Ivory Coast’s Dobet Gnahore.

The official song is titled ‘Metgameen’ which translates as ‘We Are Together’.

The 24 teams at the tournament have been placed in six groups, and they will be playing to get one of 16 slots available for the knockout stages.

The winners and runners-up in each group and the best four third-place teams, qualify for the second round.

Meanwhile, head coach of Nigeria, Gernot Rohr, has revealed that ‘teamwork’ will be his side’s strength at the 2019 Africa Cup of Nations, AFCON, in Egypt.

He also admitted that his team does not have stars like Nigeria legends, Jay-Jay Okocha, Nwankwo Kanu, or Daniel Amokachi.

”We don’t have stars like in the past where Nigeria had the likes of Austin ‘Jay-Jay Okocha, Nwankwo Kanu, or Daniel Amokachi.

”We have to work with what we have and take a game at a time. I am hoping we can go far with this strategy. We have a young team and teamwork is our strength.”

Rohr’s men will tackle debutant Burundi in their AFCON opener on June 22.

Defending champion yet to touch down

Cameroon players had still not left their hotel in the capital, Yaounde to board a flight to Egypt, because of a pay dispute.

The reigning champions are set to start the tournament on Tuesday in a match against Guinea-Bissau, but the players did not appear for their flight on Thursday evening amid a spat over bonus payments.

“The Lions are still in Yaounde. They did not agree with their managers on the amount of their premiums,” the spokeswoman told Reuters.

Pay disputes before major competitions are not unusual for African soccer federations who often do not have sufficient resources to pay their players high sums. Nigeria and Ghana have experienced similar problems in recent World Cups. 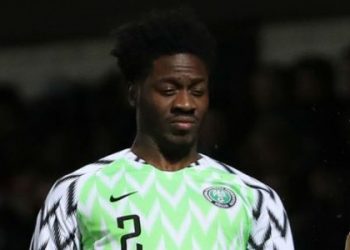 I am proud to play for Super Eagles – Ola Aina