The Nigeria Football Federation (NFF), is yet to settle the bonuses and allowances of Super Eagles players who featured at the 2021 AFCON held in Cameroon four  months after it ended.

Recall that Nigeria played four matches at the Cameroon 2021 Africa football showpiece winning three and losing 0-1 to Tunisia in the second round of the tournament.

However, some players have come out to say that their match bonuses and camp alliances for the tournament have not been paid

The players who spoke on condition of anonymity, said they have contacted the secretariat of the NFF through the team secretary, Dayo Enebi who keeps telling them that the NFF has since sent the monies to the central bank whose duty it is, to deposit the money into individual accounts.

“After the loss to Tunisia in Garoua, the team secretary collected our account details and assured that our match bonuses and allowances will be paid directly into our accounts.

That has always been the practice so it wasn’t strange to any of us. It is five months since AFCON and we are yet to get any alert. We have made frantic efforts to know where our money is and all they keep telling us is that the money will be paid soon.

“We don’t know when that will be and our patience is waning. That is because, we are beginning to suspect foul play since most of our colleagues have received their full entitlements,” one of the players told NSM Media

“We have decided at this point to petition the honorable minister of youth and sports Sunday Dare on this matter because it is now obvious that someone is sitting on our money”, another player added.

All four players have been invited for post AFCON matches involving the Super Eagles and have vowed not to stop honoring National team invitations while stressing too, that they will not rest until their outstanding match bonuses and allowances are paid.

The qualifiers for the next AFCON has begun with the the Super Eagles defeating Sierra Leone by 2-1 and Sao Tome by 10-0.

Despite the wins  Super Eagles  dropped  in the latest FIFA ranking but will regroup again for the double header 2023 Africa Cup of Nations, AFCON qualifiers against Guinea Bissau in September. 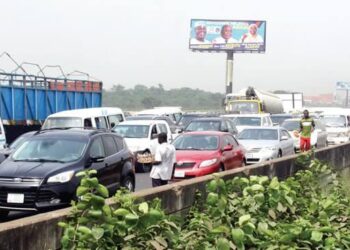