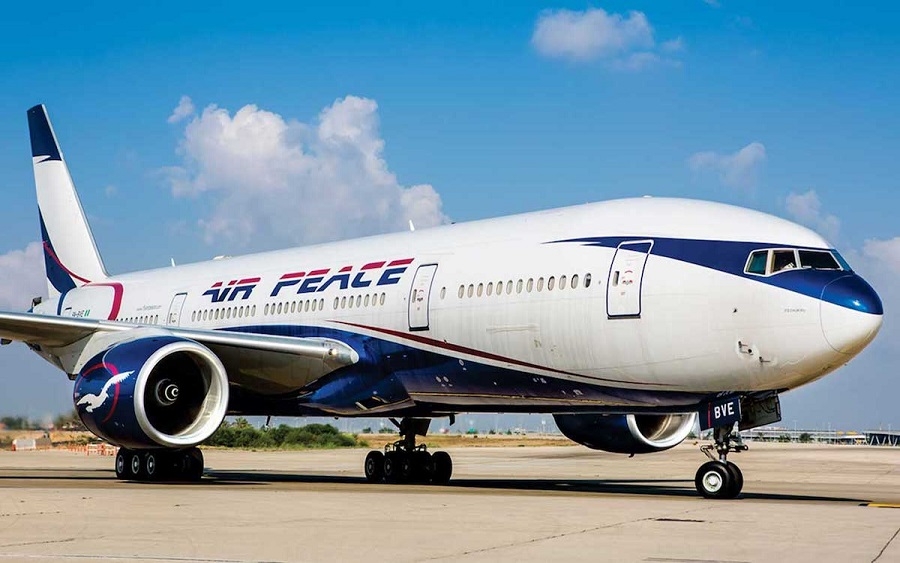 The Accident Investigation Bureau (AIB) and Air Peace Airline have denounced reports that an Air Peace plane crashed in Ilorin on Friday morning.

Air Peace spokesperson, Mr Stanley Olisa, described as misleading online reports claiming that the Ilorin bound B737-500 aircraft with registration number 5N-BQR from Abuja, was involved in a crash around 10:00 a.m. on July 23.

“For the records, no such thing happened. The reports misrepresented and exaggerated the facts. We can confirm that the aircraft in question landed safely but had a minimal tyre burst while taxing.

Current security architecture in the country has failed – ACF

“This debunks all the mischievously headlined reports circulating online, which should be disregarded.

“Our aircraft neither crashed nor crash landed in Ilorin or in any place for that matter. This kind of sensationalism is bad and is intended to cause panic in the minds of the flying public,’’ Olisa said.

He said the incident was duly reported to the authorities and passengers disembarked seamlessly.

“The tyres have, however, been fixed and aircraft is intact. We condemn sensational publication of falsehood.

“Air Peace is committed to providing peaceful connectivity across cities and relentlessly observes the highest standards of safety in its operations,” he added.

“There was no crash whatsoever,” Oketunbi said.

He said the plane only had a tyre burst after landing.

“This is to confirm an incident involving Air Peace B737-500 with registration Mpmarks 5N-BQR that occurred on July 23 in Ilorin, at about 10:30 a.m local time.

“There were 66 passengers and six crew members onboard. AIB safety investigators did an evaluation of the occurrence and decided not to investigate.

“The aeroplane has been released to the operator (Air Peace).

“The delay in opening the airport is down to the recovery of the Aeroplane from the Runway by FAAN and Air Peace. The aeroplane had a tyre burst on landing roll.

“We enjoin all media practitioners to verify all information before going to press.”

Similarly, Capt. Musa Nuhu, the Director-General, Nigerian Civil Aviation Authority (NCAA), cautioned against sensationalism and noted that such would damage the reputation of the industry if care was not taken.

Nuhu also said that the aircraft had the incident around 10:00 a.m on Friday after landing from Abuja but after evaluation by the AIB safety inspectors, decided not to investigate.

Jesus is the saviour of the Boko Haram – Femi Aribisala 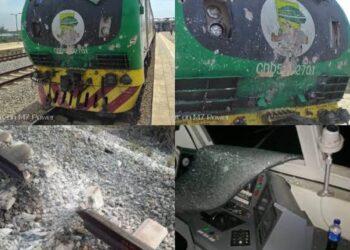 Jesus is the saviour of the Boko Haram - Femi Aribisala