Honourable Bethel Nnaemeka Amadi, a former member of the House of Representatives, and a chieftain of the Peoples Democratic Party (PDP), in Imo state, has died in a London hospital.

The 55year old Bethel Amadi who represented Mbaitoli/Ikedulu federal constituency of Imo State died on Sunday evening after a long battle with cancer.

Amadi who was a former chief whip of the House served as President of the Pan-African Parliament between 2012-2015. He was a governorship aspirant under PDP during the 2015 Elections.

Honourable Bethel Amadi attended the University of Jos where he bagged a Bachelor’s degree in Law  and was called to the Nigerian Bar in 1986.

Before venturing into politics, the late Amadi  worked in oil sector in the 1990s.

The late Bethel Nnaemeka Amadi was married to a daughter of the Esama of Benin Kingdom, Chief Gabriel Igbinedion

They were blessed with children. 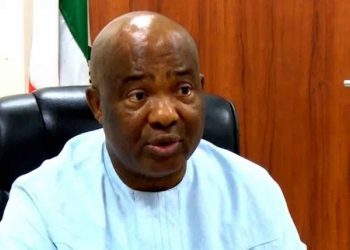 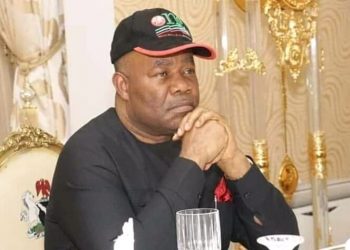