The service was held at the Cathedral Church of God, Marina and the ‘Evening of Tributes and Music’ at the Muson Centre, Lagos Island.

Ambode described Ekwueme, who died in London last November 19 aged 85, as “a leader among leaders.

He said Ekwueme was “a well respected elder statesman who carried himself with dignity and exuded knowledge, experience and maturity.”

He said: “Significantly, his answer to the still-problematic National Question grabbed public attention in a multi-ethnic and multi-cultural country searching for unity, stability and an equitable power-sharing formula.

“There is no doubt that Dr. Ekwueme was a creative political thinker. Although his novel proposal during the 1994-1995 National Constitutional Conference (NCC) that produced the 1999 Nigerian Constitution was not formally included in the constitution, it is to his credit that the idea of six geopolitical zones has been informally embraced and today informs aspects of governance in the country. In this respect, his contribution to the country’s political evolution has an enduring quality.”

Former governor of Lagos State and Minister of Power and Housing Babatunde Fashola, who paid his tributes via a video interview said Ekwueme was “a truly great man.”

He recommended Ekwueme’s credibility and high values as worth emulating.

Former Governor of Anambra State, Peter Obi described Ekwueme as a nationalist and urged other politicians to emulate him.

Former Secretary-General of Commonwealth, Emeka Anyaoku said: “He was not a typical leader. He left a legacy of diligence, hardwork.”

She said: “He was extremely sharp and would always recognise anyone who was sharp. He loved dancing. He would dance and dance.”

He said: “We cannot compare him to the politicians of today as he single-handedly supervised the construction of Oko Comprehensive Secondary School, among many things he did, he spent his money for the good and benefits of Nigerians.

Ekwueme will be buried in his hometown Oko, Anambra State on February 2.

Herdsmen on rampage: When will Mr. President bite the bullet? – Omoniyi 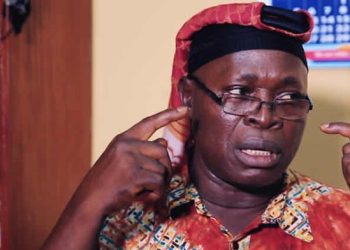 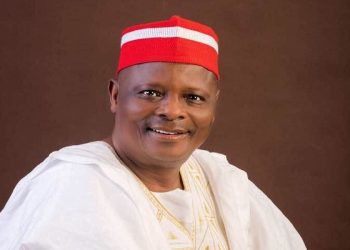