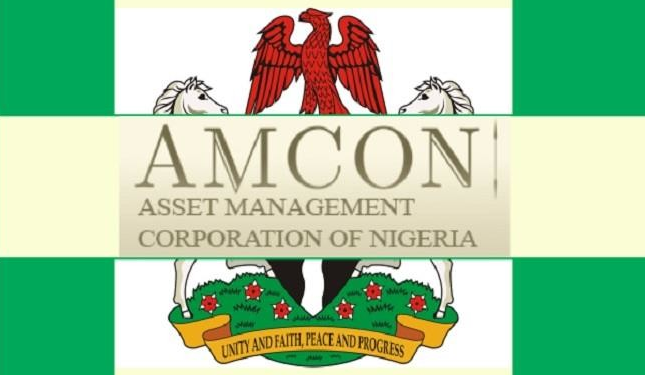 Six years after his death, a retired Assistant Inspector General of Police, Simeon Olasunkanmi Oduoye, is being asked to settle his debt, by the Asset Management Corporation of Nigeria (AMCON).

The court also granted an order of interim possession, detention and custody of land together with building thereon at House 19,1st Avenue Tajudeen Olanrewaju Housing Estate, Edmund Cresent,Yaba,Lagos Mainland local Government Area of Lagos State, used as Security for the loan by the deceased Police Officer.

Also affected by the order of the court are a limited liability Company Skiv Concepts Nigeria Limited, two directors of the company Olukayode Emmanuel Oduoye and Adeyemi Adeola Adetomi Oduoye

The order obtained by AMCON was sequel to an ex-parte application filed and argued before the court by AMCON lawyer, Barrister Gerald Eguaroje.

In an affidavit in support of the motion ex-parte sworn to by the AMCON Credit officer Afiniki Oyedele Lawal, it was alleged that Skiv Concepts Nigeria limited Company was availed a restructured term loan of N46,500,000 and invoice discounting facility of N56,500,000 on a tenor of six months and sixty days respectively and a loan with a Banker’s acceptance note of N9,562,500 for tenor of six months to the company.

The loan, with an interest of 20 percent had Oduoye submitting his letter of consent as guarantor for his son.

He also pledged his property as Security for repayment of the loan with his letter dated 24th of May,2010.

In addition, executed a tripartite deed of legal mortgage on his property.

However, after the acquisition of the non-performing loan of the company, the company had paid the sum of N48Million leaving outstanding balance sum of N63,739,508.49 as at November 30,2019,

Consequently, AMCON urged the court to grant the orders as prayed pending the determination of the substantive suit.

The presiding Judge Saliu Saidu, after hearing Mr Eguaroje granted the orders,of interim possession of the property used as collateral for the loan.

He also ordered the freezing of the accounts of all the defendants.

He ordered the Commissioner of Police, Lagos State Police Command and other officers jointly and severally to enter into and assist the bailiff of the court in securing the assets and Properties of the defendants.

Meanwhile, the third defendant Adeyemi Adeola Adetomi Oduoye has filed an application before the court, urging the court to set aside the order freezing her account.

In the application, filed by her lawyer Mr Pelumi Olajengbesi, she stated that, by joining her to the suit, AMCON was of the erroneous belief, that as a subscriber to Skiv Concepts Nigeria Company’s MOU, she should become vicariously liable for any act or omission done by the company.

No date has been fixed for the hearing of the application. 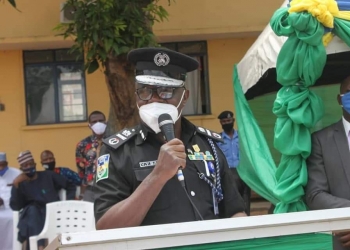 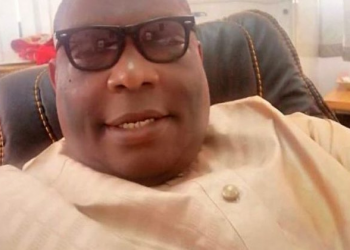 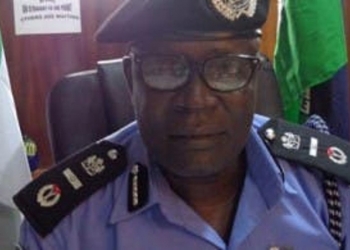