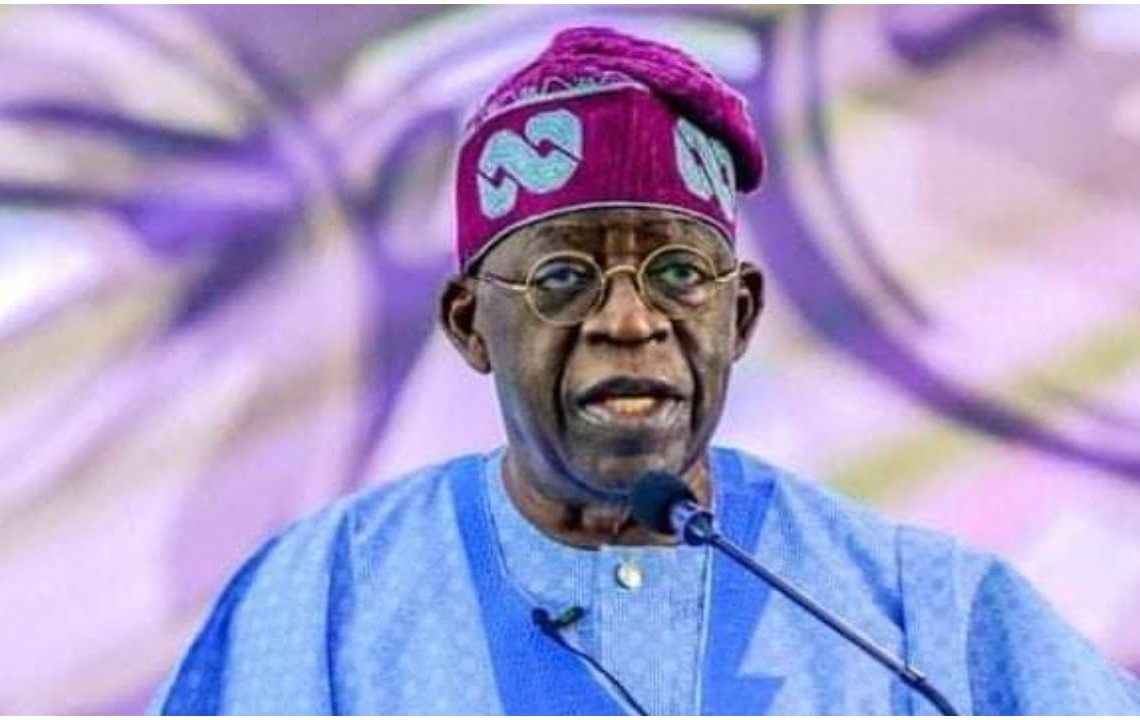 The former Lagos governor and flagbearer of the APC is still having  consultation with President Muhammadu Buhari, party governors, the party’s leadership over the choice of a running mate.

Tinubu hinted that Masari may step down following the ongoing consultations.

He said Masari may step down in the interest of the party winning the 2023 presidential election.

Meanwhile, the choice of Masari has sparked reactions from members of the public and some party stalwarts over APC flying a  Muslim-Muslim ticket as both Masari and Tinubu are  core Muslims.

This revelation was made known by  Tinubu’s  Media Aide, Tunde Rahman, the APC presidential candidate said if he decides, Masari would step down in accordance with the law.

“There are ongoing consultations involving President Buhari, the party’s governors and the APC leadership with Asíwájú Tinubu and his running mate.

“If following these consultations, the running mate decides for instance that he wants to stand down in the interest of the party and the country, I think it’s only fair and appropriate to allow him to deal with that.

“I think it’s within the prerogative of the running mate to take his own decision and to say for instance that he would like to stand down because he feels doing so will serve the candidate and the party better than he remaining on the ticket,” he told Tribune.

Recall that the APC presidential flag bearer, Tinubu had picked Kabiru Masari as his running mate to meet up with INEC June 17 deadline.

The eagle shall not be landing for 2023 general elections but thugs, almajiri and aliens – By Godwin Etakibuebu

The eagle shall not be landing for 2023 general elections but thugs, almajiri and aliens - By Godwin Etakibuebu

US eulogize INEC over conduct of Ekiti Governorship poll