APGA hold ward delegates congress in Ebonyi state on May 10 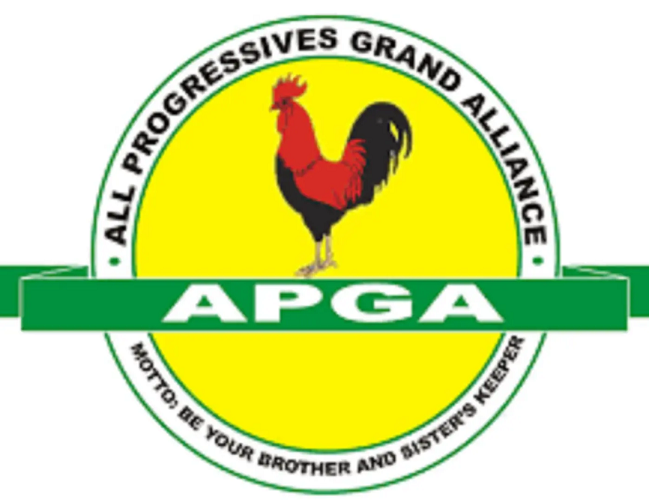 The All Progressives Grand Alliance (APGA) Ebonyi chapter, says it will hold its ward delegates congresses across the 171 wards of the 13 local government areas in the state on May 10.

Mr Ricky Okorouka, APGA’s Chairman in the state told newsmen in Abakaliki on Monday that the party was ready to conduct a peaceful and transparent congress.

Okorouka noted that the three-man delegate would elect adhoc delegates that would vote during the party primaries ahead of the 2023 poll.

According to him, they are to vote at the party’s primaries ranging from the gubernatorial, National (senate and House of Representative and the state House of Assembly.

“We have invited the Independent National Electoral Commission (INEC), who is going to witness the exercise.

“We have held stakeholders meeting ahead of the Tuesday ward congress and preparations for a peaceful exercise have been made and we have urged all the aspirants to conduct themselves.

“On security, we have informed the DSS and police. All our members have been advised to stay out of violence.

“I pray there will be no rancour and I believe that our dear party is one united type for the interest of Ebonyi and the nation at large.

“I am assuring you that the outcome will be credible and during the party primaries, the best candidate will emerge,” he added.