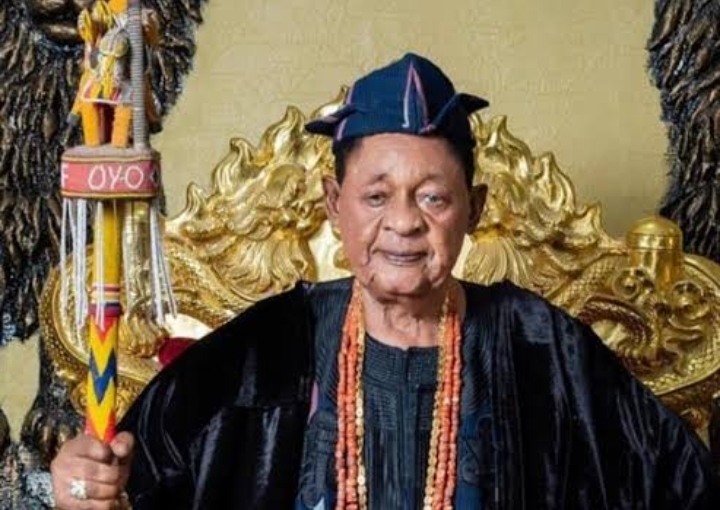 Former Vice President and also a 2023 Presidential aspirant Atiku Abubakar, has described the death of the Alaafin of Oyo, His Imperial Majesty, Oba Lamidi Adeyemi III, as a great loss for Nigeria and Africa at large.

Abubakar in a statement by his Special Adviser, Paul Ibe, on Saturday in Abuja, said that the late Oba Adeyemi was a worthy ambassador of Yoruba culture and royal elegance.

The former vice president recalled that his last encounter with Oba Adeyemi was during the coronation of Olubadan of Ibadan, Oba Lekan Balogun in Ibadan.

“I admired the royal splendour of Oba Adeyemi and the fact that he remained the longest-serving Alaafin means that Oyo and indeed Nigerians will not forget his reign,” he said.

Abubakar, who said that he was deeply touched by the news of Oba Adeyemi’s demise, commiserates with his immediate family, Gov. Seyi Makinde, the government and the people of Oyo State.

He prayed to Almighty Allah to grant the soul of the late king a gentle repose and to give his immediate family and the people of Oyo Kingdom the fortitude to bear the loss.