Antonio Conte banned in Serie A

The Plateau Government says the ban on public processions in the state is still in force.
Mr Yakubu Dati, Commissioner for Information and Communication, on Monday reminded the citizens of the ban, and warned against flouting it.
The News Agency of Nigeria recalls that protests have continued in some parts of the state as a fallout of the local government elections held on October 10.
“Government wishes to remind citizens that the ban on public procession in all parts of the state is still in force.
“Consequently, no persons should engage in any form of protest until further notice.
“By this notice, members of the public are therefore advised to adhere strictly to the ban.
“This is to prevent miscreants and unpatriotic elements from hijacking any protest to further inflict pain and hardship on innocent citizens’’, he said.
Dati stated that an election petitions tribunal and an appeal committee for the local government elections had been set up by the Chief Judge of the state, Justice Yakubu Dakwak.
He said that the tribunal and the appeal committee were to deal with any petition that might arise from the recently concluded polls in the 13 local government areas of the state. 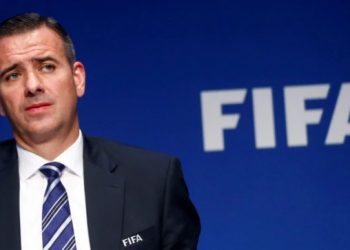 Antonio Conte banned in Serie A 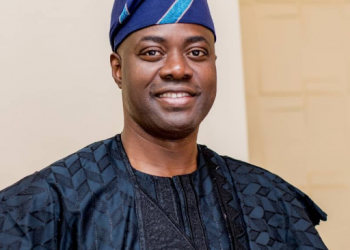 Why we can’t reopen schools, lift ban on religious activities in Oyo – Makinde

Impact Challenge: Google to select 12 finalists from over 5,500 entries